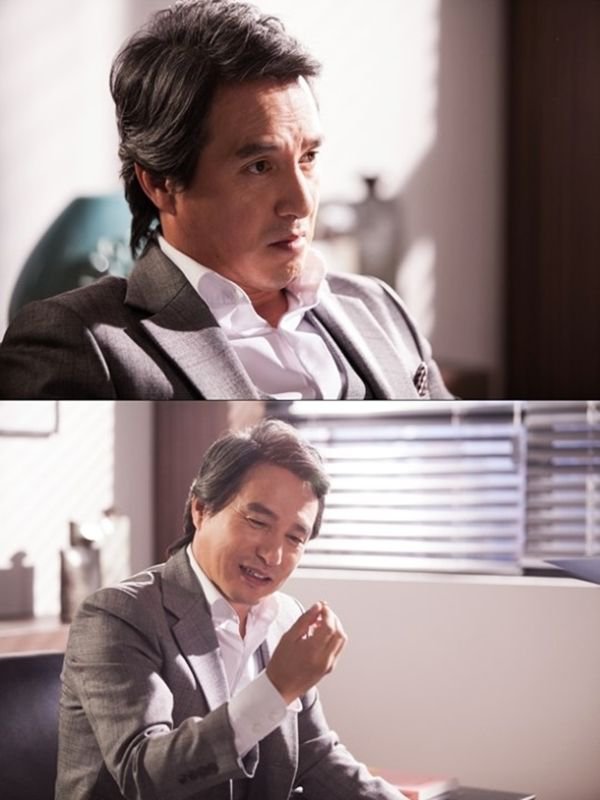 His part is a secretive politician with sharp eyes and words.

His special appearance was the result of his friendship with the staff. He worked with writer Jeong Hyeong-min and co-producer Kang Byeong-taek in "Jeong Do-jeon" before.

The making of the drama was fun as he reunited with the staff he worked with before.

"Assembly" had a different atmosphere with just his appearance alone.

Meanwhile, "Assembly" is a human political drama starring Jin Sang-pil played by Jung Jae-young. The first episode is on the 15th of July.

""Jeon Do-jeon" Cho Jae-hyun to make special appearance in "Assembly""
by HanCinema is licensed under a Creative Commons Attribution-Share Alike 3.0 Unported License.
Based on a work from this source