Jeon Do-yeon, "'Queen of mellow' is something I still want to hear when I'm older" 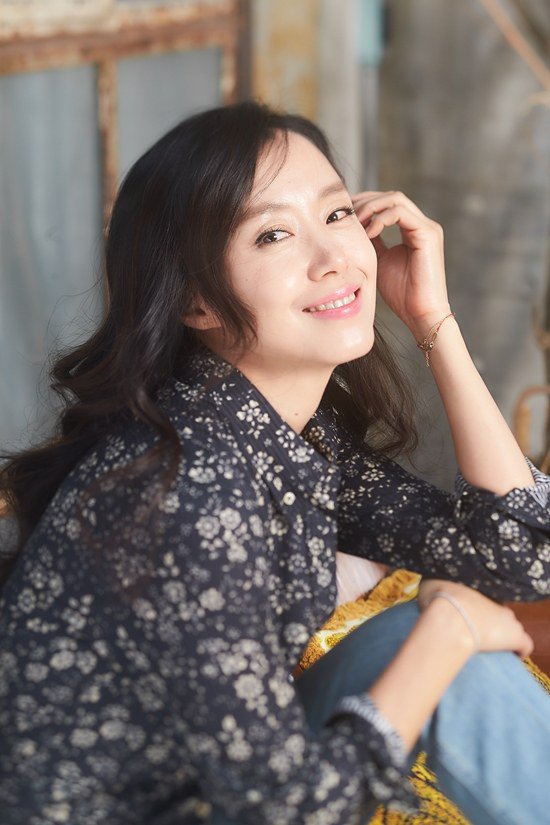 Jeon Do-yeon stars in the movie "A Man and A Woman" which is about a man and a woman who are attracted to each other in Finland. She takes on the role of Sang-min, who is a domestic and hardworking woman.

Jeon Do-yeon starred in various mellow movies and earned the title 'the queen of mellow'. "A Man and A Woman" is also Gong Yoo's first mellow movie and the movie has had lots of attention since before its release. Jeon Do-yeon was recently interviewed in a cafe.

"I love that title. It's something I want to have even when I'm older. 'Mellow' inspires everyone regardless of age. If the mellow I did in the 90s was considered light, the mellow these days are something I can do only at this age. I wonder if I can do anything like "A Promise" or "You are my Sunshine" even if I wanted to. Not that age matters but I think my selections might have become more mature now". 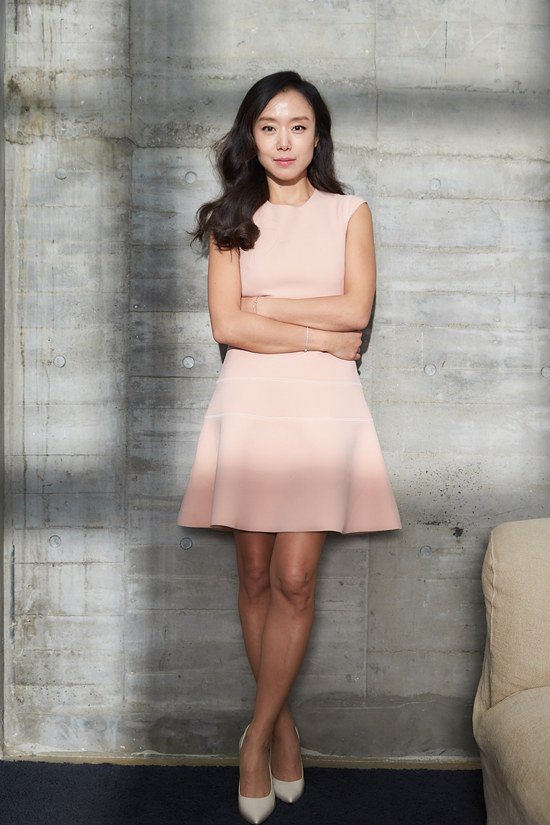 Jeon Do-yeon says she won't be left behind in action and other genres. It's hard to come across traditional mellow these days and Jeon Do-yeon is sad the options for actresses have decreased by that much.

"I understood most of Sang-min's life although not all. I guessed she must be tired. She's not living a full life of her own. She did her sister's work and did everything with her child at home too. How tiring. I do housework and work hard too but I accept it. There are things I have to do and things I choose to do. Being a mom is natural for me now. I also try hard not to be different before and after marriage and I think my family respects me for that".

A married man and a woman being attracted to each other might seem uncomfortable. Director Lee Yoon-ki said the story of Sang-min and Ki-hong didn't see it as an escape from reality but as an attraction between a man and a woman alike. Jeon Do-yeon said if that would've happened to her in real life, it seemed impossible. "A Man and A Woman" is not about easy love but she wanted to know how they felt and decided to star in it. 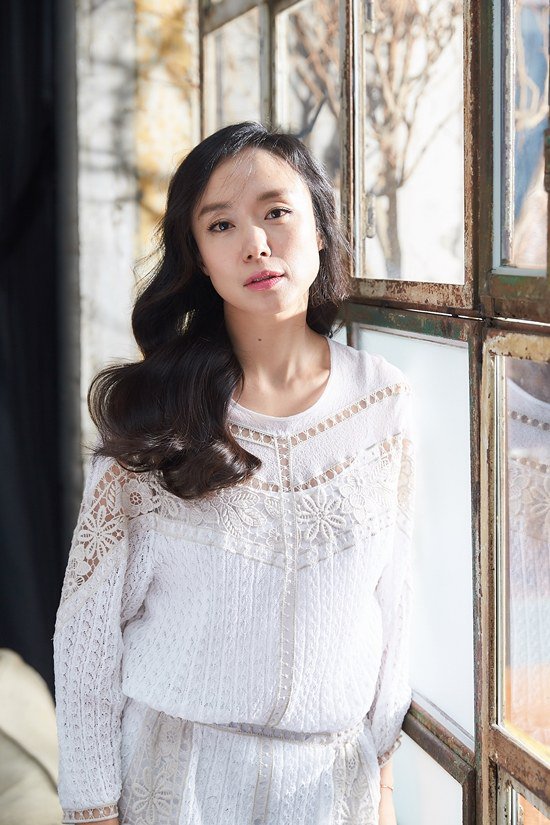 Jeon Do-yeon is back for the first time in 11 years with a drama called "The Good Wife". The drama is about a woman whose successful husband is one day booked for corruption and she has to become the breadwinner of the family.

"I have had a few offers but I didn't want to be so serious in a drama. "The Good Wife" seemed fun and new. I am nervous about coming back with a drama and I'm worried if I'll be able to pull it off. I wonder how I did it before and I am actually scared. But the director told me not to be. I have only seen up to four episodes of "The Good Wife" but it's fun and I want to know more".

Jeon Do-yeon's interview about Lee Byung-hun, Hwang Jung-min, Song Kang-ho and Ha Jung-woo was a big deal once. How did she justify working with Gong Yoo in "A Man and A Woman"? She said it was like ice cream that you can't bite through. She said Gong Yoo was warm and caring and he was a real man. She said he was an actor of many sides. Then she laughed when she was asked to justify herself.

"I never thought about what I want to do next. But I'm not thoughtless. I want to revolve more on the story than the characters. Expanding your thoughts lets you see different things".

"Jeon Do-yeon, "'Queen of mellow' is something I still want to hear when I'm older""
by HanCinema is licensed under a Creative Commons Attribution-Share Alike 3.0 Unported License.
Based on a work from this source