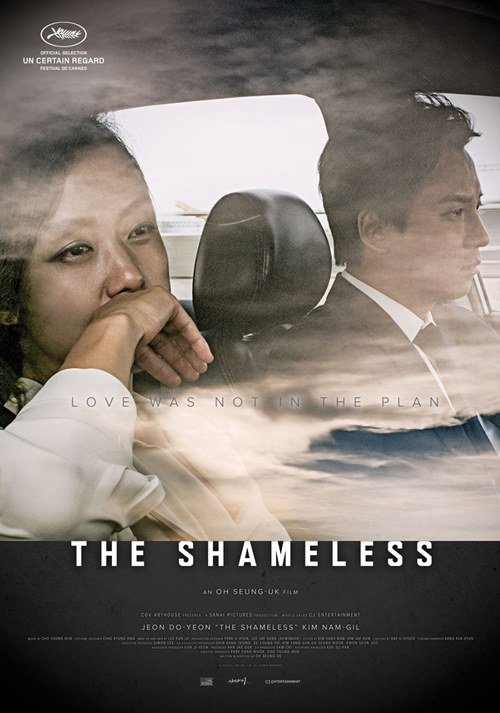 "The Shameless" starring Jeon Do-yeon and Kim Nam-gil came in 3rd of the box office on the first day of its release.

According to the Korean Film Council, "The Shameless" was released on the 27th and recorded a number of 50,012 audiences.

"The Shameless" is a hard boiled mellow drama about Jeong Jae-gon, a detective who hides the truth and Kim Hye-kyeong, a woman who wants to believe even the smallest lie.

"The Shameless" is the first by producer Oh Seung-wook in 15 years and was officially invited to the Cannes this year.

"Jeon Do-yeon and Kim Nam-gil's "The Shameless" "
by HanCinema is licensed under a Creative Commons Attribution-Share Alike 3.0 Unported License.
Based on a work from this source