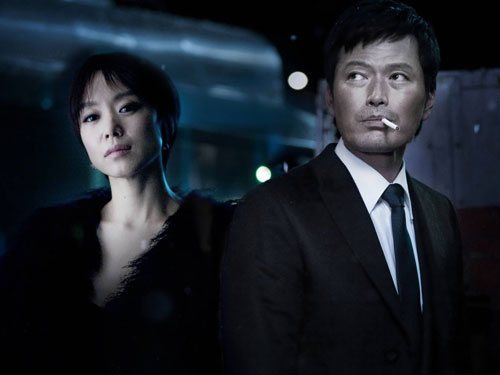 Jeon Do-yeon lies every time she opens her mouth...Kim Hye-soo and Jeong Ji-hyeon are thieves.

Jeon Do-yeon, Kim Hye-soo and Jun Ji-hyun are deep into the fraud characters.

These actresses have transformed into frauds or thieves. Jeon Do-yeon is Cha Ha-yeon with a previous criminal record for fraud in the movie "Countdown". She is a beautiful character but everything about is a lie besides her breathing. She holds hands to survive with bond collector Tae Gun-ho (Jung Jae-young).

Jeon Do-yeon finished shooting the movie last spring and said, "I am about to show you something you've never seen of me before". Jeon Do-yeon cut her hair short and looks sexy. She is about to show something different from "Secret Sunshine" and "The Housemaid - 2010". 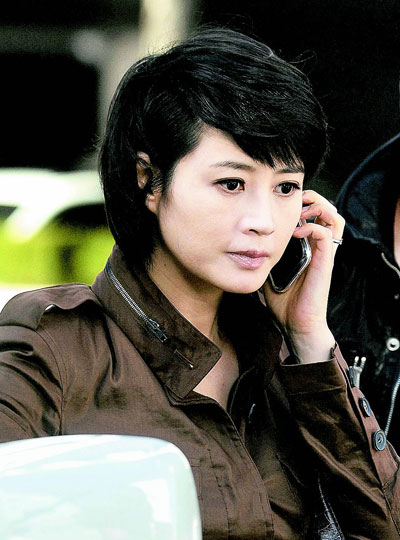 Kim Hye-soo and Jun Ji-hyun are thieves in the movie "The Thieves". Kim Hye-soo is the legendary safe breaker Pepsi and Jun Ji-hyun is a professional rope climber Anycall who goes anywhere if called. They are currently in Hong Kong filming the movie since the end of last month. 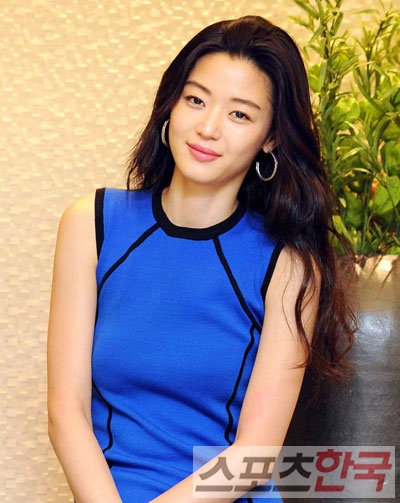 "The Thieves" is a crime action movie about 5 thieves who receive a mission from their previous boss Macao Park to steal a rare diamond called the 'Tear of the Sun' from a casino in Macao with another team of 4 in China.

Son Ye-jin once played he role of a pickpocket gang leader. It's not common to see this many top actresses play frauds at once. A member of production said, "They are characters that can show the diverse appeals of a fraud. This might be a good chance to get closer to the audience without the title 'top star'".

"Jeon Do-yeon, Kim Hye-soo and Jun Ji-hyun... frauds"
by HanCinema is licensed under a Creative Commons Attribution-Share Alike 3.0 Unported License.
Based on a work from this source