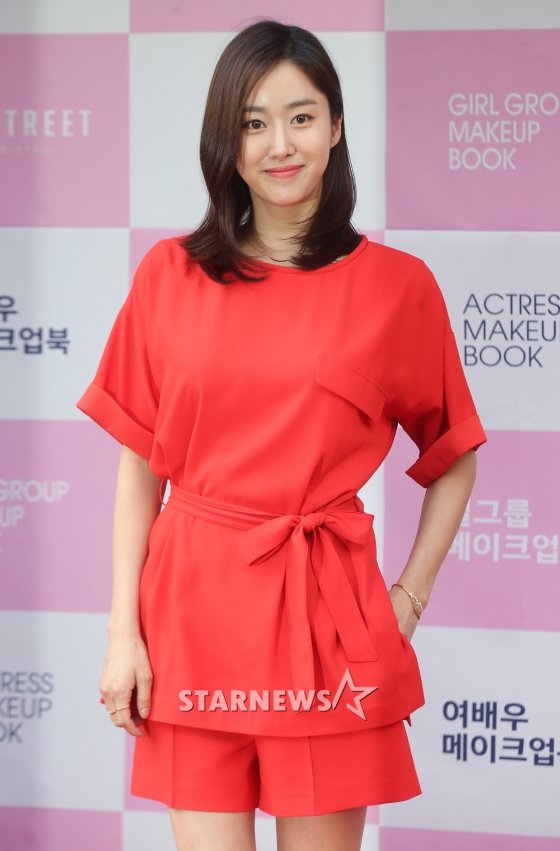 "Oh Hae-Young Again" '(It's Oh Hae-yeong again' in Korean title) is a romance drama about two women, whose lives get mixed up because they have the same name, Oh Hae-yeong, and a man who can see into the future.

"Oh Hae-Young Again" begins in May once "Pied Piper" has finished.

"Jeon Hye-bin returns to drama through tvNs' 'Oh Hae-Young Again'"
by HanCinema is licensed under a Creative Commons Attribution-Share Alike 3.0 Unported License.
Based on a work from this source