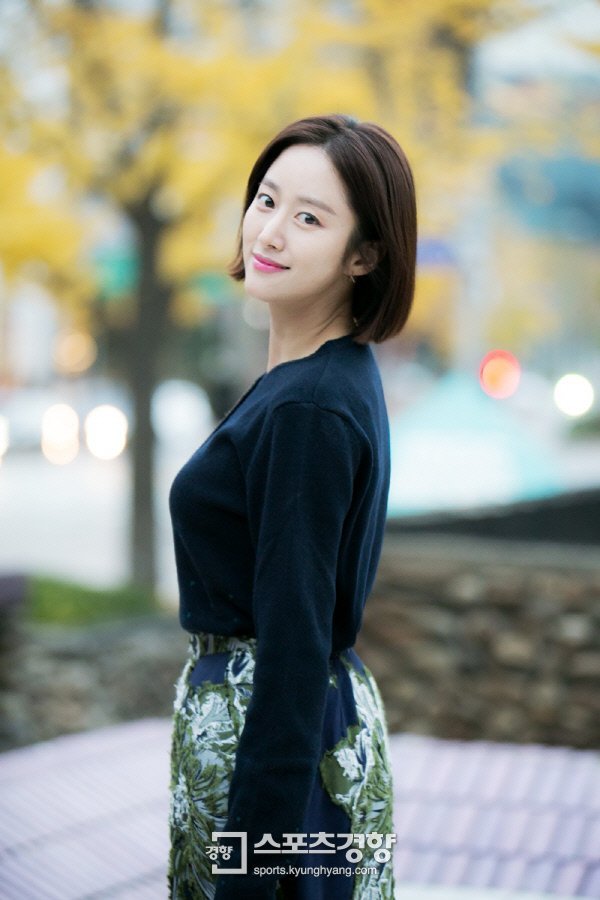 Jeon Hye-bin is coming back with the web-drama "Number Woman Gye Sook-ja" as Gye Sook-ja. It revolves around development team manager Gye Sook-ja, a woman in her thirties, who has a head for numbers. She trusts in them and judges the world accordingly, which has earned her the nickname of "Cold One".

Jeon Hye-bin is currently starring in the SBS drama "Falsify" as a working mother named Oh Yoo-kyeong in which she successfully recovered from the image of a cold city woman.

Jeon Hye-bin will join "Number Woman Gye Sook-ja" as soon as "Falsify" is over. Gye Sook-ja obsesses with numbers because of a trauma she had in the past.

"Number Woman Gye Sook-ja" is ten episodes long, directed by Kim Hyeong-seob and will be released on various platforms in December this year.

"Jeon Hye-bin to star in "Number Woman Gye Sook-ja""
by HanCinema is licensed under a Creative Commons Attribution-Share Alike 3.0 Unported License.
Based on a work from this source