Jun Ji-hyun is Ha Jung-woo's wife in "In Berlin" 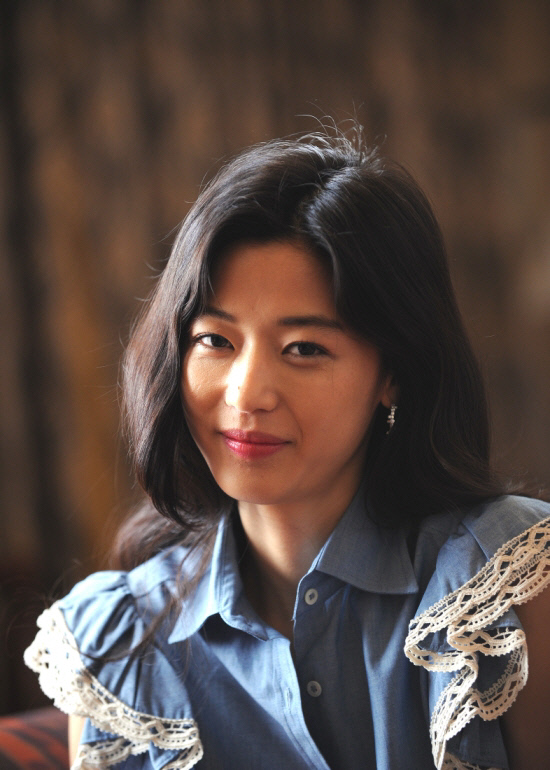 Top star Jun Ji-hyun is going to transform into a translator for the North Korean Embassy.

Ten billion won project "In Berlin", directed by Ryoo Seung-wan, announced that Jeon Ji-yeon had been cast for the movie in the role of an interpreter at the North Korean Embassy as well as the wife of Ha Jung-woo, a spy who is shunned by North Korea. "In Berlin" has a cast of Han Suk-kyu, Ha Jung-woo, Ryoo Seung-bum and many more.

Therefore, Jun Ji-hyun will be returning to the movie screen right after the movie "The Thieves" by Choi Dong-hoon. The movie she was offered was all made up of highly talented actors and actresses, and in other words, she proved to be one of the best actresses of all time.

Fluent in English due to many language visits abroad, Jun Ji-hyun is going to take up German for her role in "In Berlin". Her role is a well trained elite North Korean agent, quite different from what she has done until now.

"Jun Ji-hyun is Ha Jung-woo's wife in "In Berlin""
by HanCinema is licensed under a Creative Commons Attribution-Share Alike 3.0 Unported License.
Based on a work from this source