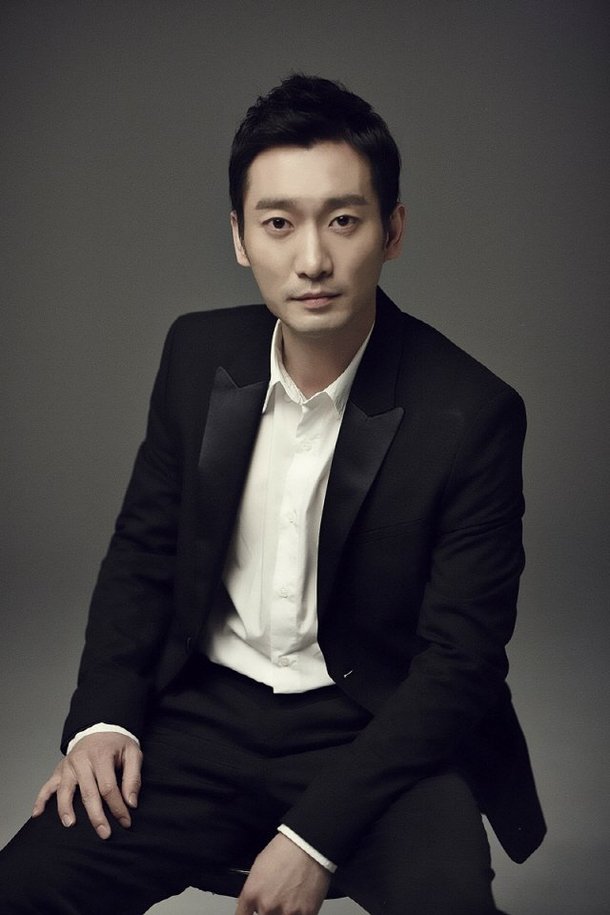 "Dr. Romantic 2" is the story of 'real doctors' set against the backdrop of a run down hospital, and the first season ended in success with a record viewership of 27.6%. The line-up includes Han Suk-kyu, Lee Sung-kyung, Ahn Hyo-seop and Jin Kyung.

Jeon Jin-ho takes on the role of the head of the executive office who escorts the defense minister.

Jeon Jin-ho debuted in 2003 with a musical and has been strengthening his filmography with various films and dramas. In just 2019 alone, he starred in numerous dramas such as "Melting Me Softly", "Secret Boutique", "WATCHER", "Arthdal Chronicles" and "Haechi".

"Jeon Jin-oh to Star in "Dr. Romantic 2""
by HanCinema is licensed under a Creative Commons Attribution-Share Alike 3.0 Unported License.
Based on a work from this source