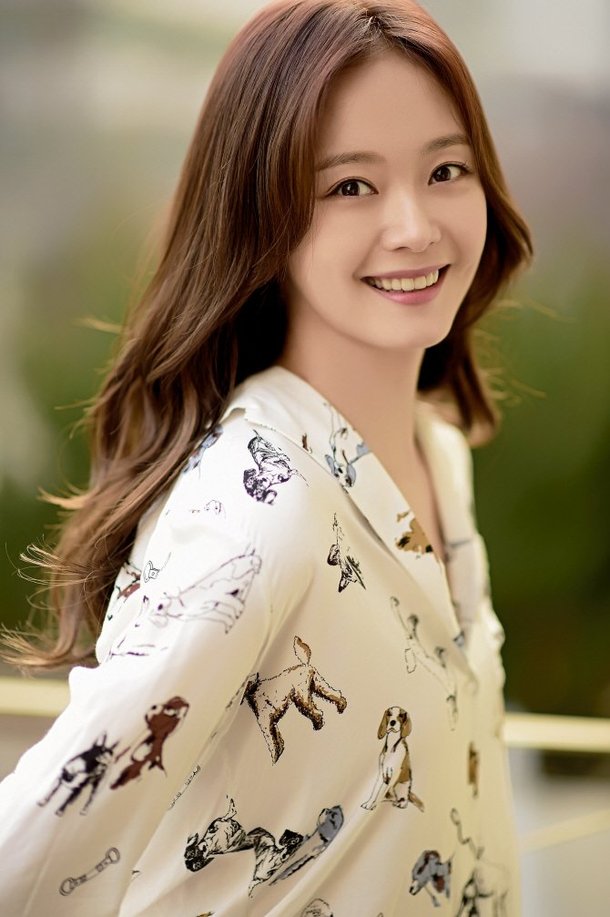 "Cross" is the story of a genius doctor named Kang In-gyu (Go Kyung-pyo), who volunteers at a prison for revenge, and a humanist doctor named Go Jeong-hoon (Jo Jae-hyun). They shake up each others' lives.

Jeon So-min takes on the role of Go Ji-in, an intern at the Seollim Hospital. She is the only daughter of Jeong-hoon and, like her father, she is principled and straight forward. She's always quarreling with Kang In-gyu, but taking after her father's tendency towards loneliness as well, she feels love for the genius in the end.

"Cross" will be released in January after "Rude Miss Yeong-ae Season 16".

"Jeon So-min Confirmed to Join "Cross""
by HanCinema is licensed under a Creative Commons Attribution-Share Alike 3.0 Unported License.
Based on a work from this source