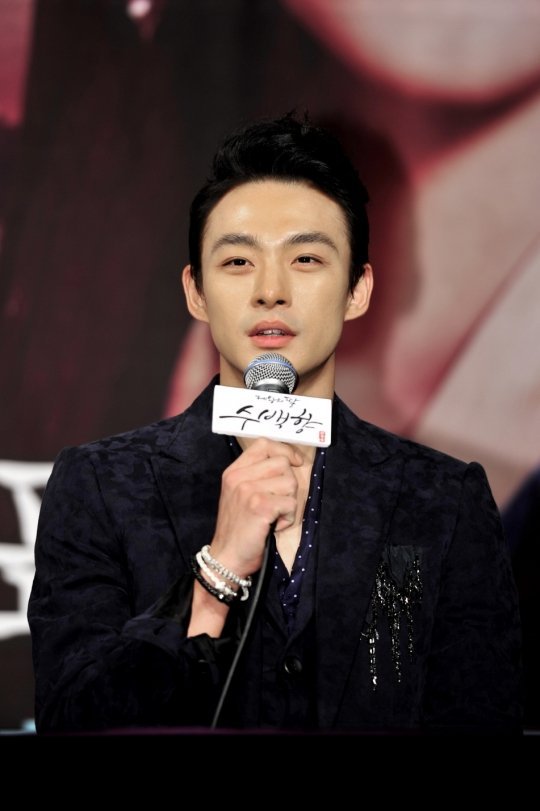 On the 21st of January, Jeon Tae-soo, Ha Ji-won's younger brother, passed away after battling depression according to Sun and Moon Entertainment. The actor would have been 34 in March of this year.

Jeon Tae-soo had been receiving treatment for depression. His condition was reported as better and he'd discussed making a comeback as an actor.

The funeral will be held quietly with only friends and family in attendance.

The following is the agency's statement:

"We are sorry to bring this heavy news.

Actor Jeon Tae-soo passed away on the 21st of January, at the age of 34.

Jeon had been receiving treatment for depression. His condition got better and he even discussed making a comeback as an actor. Friends and family who have heard the news can't believe it and are mourning over his death.

His love for acting had been outstanding and he loved many other things, including art. We hope you refrain from any speculations or criticism about the matter.

The funeral will be held quietly with just close friends and family. We ask you to refrain from making a spectacle out of it".

Our condolences to his family, friends, and fans.

If you are in need of someone to talk to, please do not hesitate to reach out here.

"Jeon Tae-soo Passes Away"
by HanCinema is licensed under a Creative Commons Attribution-Share Alike 3.0 Unported License.
Based on a work from this source