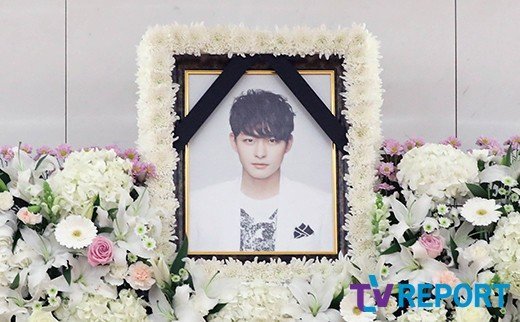 His send off was held in a hospital in Seoul on the 23rd. His sister Ha Ji-won and other family and relatives said their goodbyes. He was 34 Korean age this year.

Jeon Tae-soo debuted in 2007 through the Twosome music video, "Are You Well?" When he began acting, he was known as Ha Ji-won's brother. The brother and sister bond was quite touching to the public.

Jeon Tae-soo appeared in several dramas such as "Kid Gang", "Good Day to Love", and "The King and I". 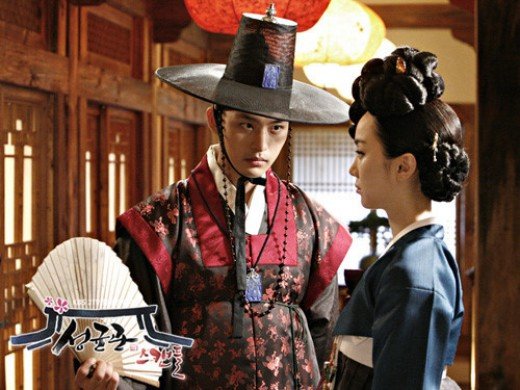 He earned attention for the 2010 KBS 2TV drama "Sungkyunkwan Scandal" as a bad guy and journalists said that he wrote a new page for villains.

He chose the MBC sitcom "All my Love" next and attempted to change his image. He seemed to be doing well, but an unfortunate accident caused him to leave the drama and he fell into a slump. He tried to come back with "It's Okay, Daddy's Girl" and "Come, Come, Absolutely Come", but it wasn't easy.

Still, he didn't give up acting. He starred in the JTBC drama "Cruel Palace - War of Flowers" and the MBC drama "The Daughter of the Emperor" as well as a Chinese drama. 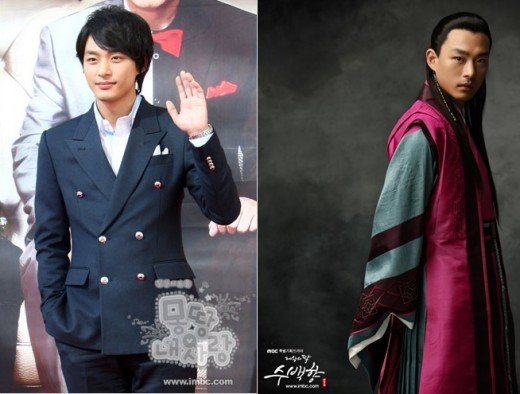 However, he hasn't appeared in anything since 2014. Repeated failures and the label 'Ha Ji-won's brother' may have held him back. In addition, it turned out that he was getting treated for depression until the day he died.

According to sources, Jeon Tae-soo seemed to be getting better and he was discussing a comeback as an actor. Last October, he posted on his Instagram with the caption, "Try again". 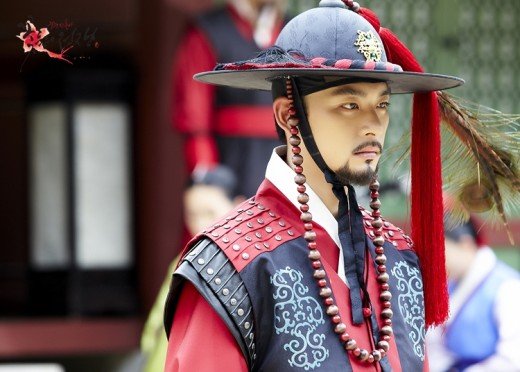 "Jeon Tae-soo's Impressive Career"
by HanCinema is licensed under a Creative Commons Attribution-Share Alike 3.0 Unported License.
Based on a work from this source