Jeon Yeo-bin, "I Believe I Can Be Better, My Greatest Weapon" 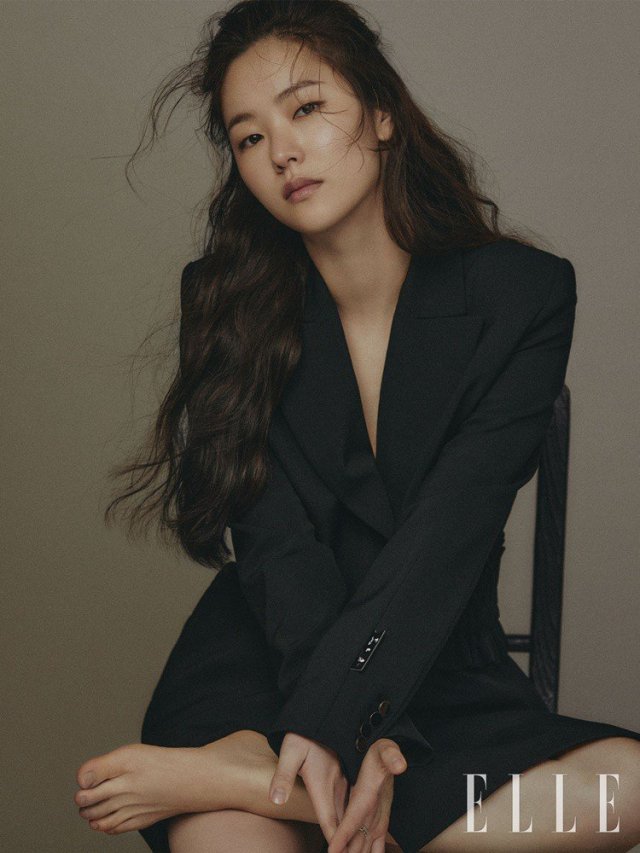 Actress Jeon Yeo-bin was featured in the January issue of ELLE.

Jeon Yeo-bin is coming back with the upcoming tvN drama "Vincenzo" next month and she released her charm in this fashion magazine. 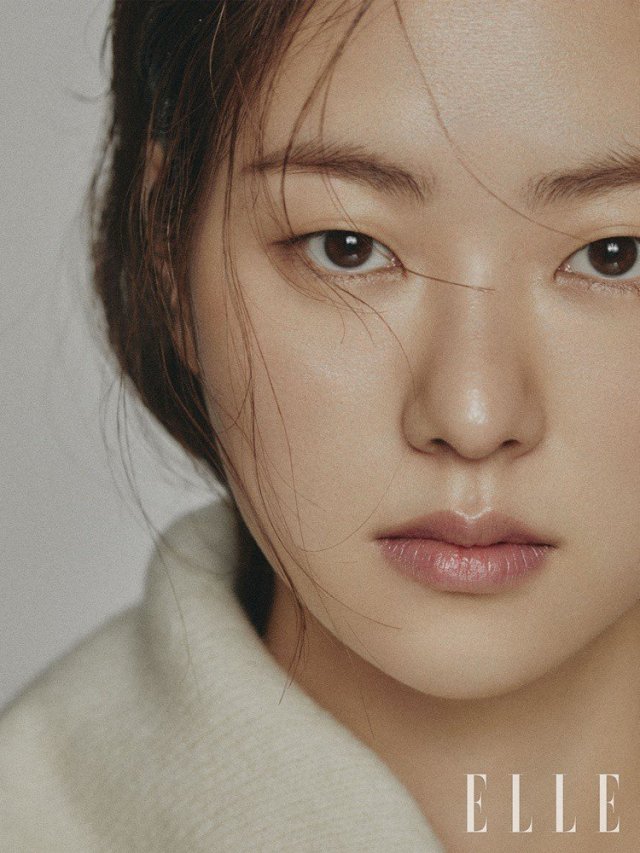 She has captured her strong beauty and unique aura, in her own acting world through various works until now. At the scene, Jeon Yeo-bin is said to have drawn cheers from the staff by gracefully and perfectly digesting tube top dresses and formal jackets. 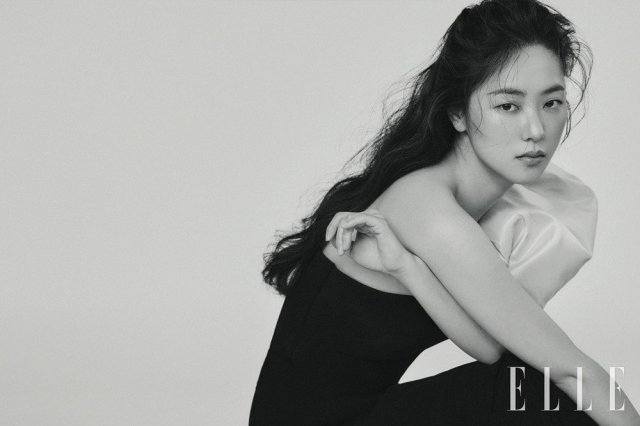 Not only that, she's returning with an impressive performance as a lawyer named Hong Cha-yeong who will do anything to win her case in "Vincenzo". In the interview following the photoshoot, she said, "Hong Cha-yeong has a unique rhythm. She's different from me so it's interesting to have her rhythm blend into me".

She added, "I believe I will be better than I am now. That is my weapon. Hope comes when you believe in yourself".

"Jeon Yeo-bin, "I Believe I Can Be Better, My Greatest Weapon""
by HanCinema is licensed under a Creative Commons Attribution-Share Alike 3.0 Unported License.
Based on a work from this source