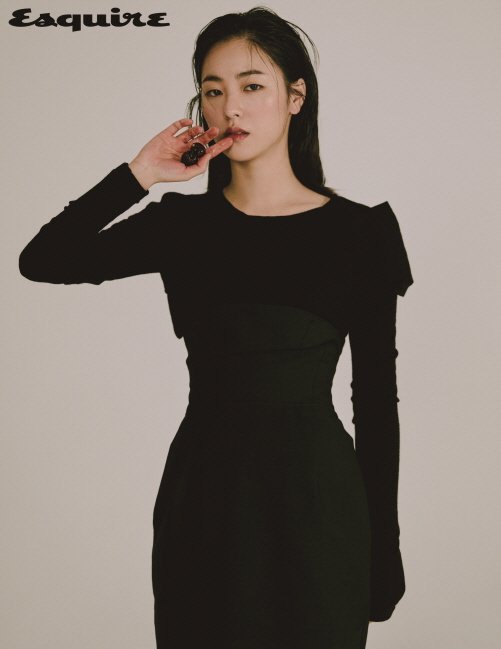 Actress Jeon Yeo-bin had a display in the February issue of Esquire. 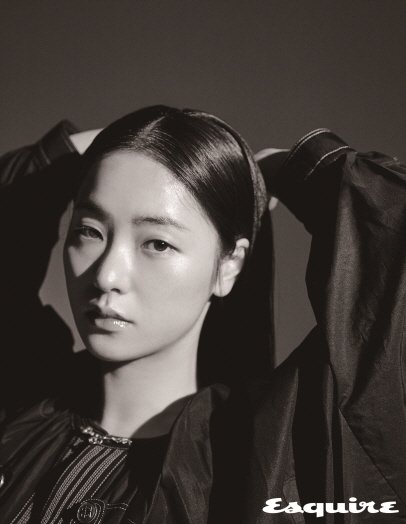 The actress has recently been in the drama "Be Melodramatic" and is done filming the movie "Paradise Evening", which is due next year. On a more recent note, she starred in the Son Jae-gon film "Secret Zoo", which is currently in theaters, as a sloth. 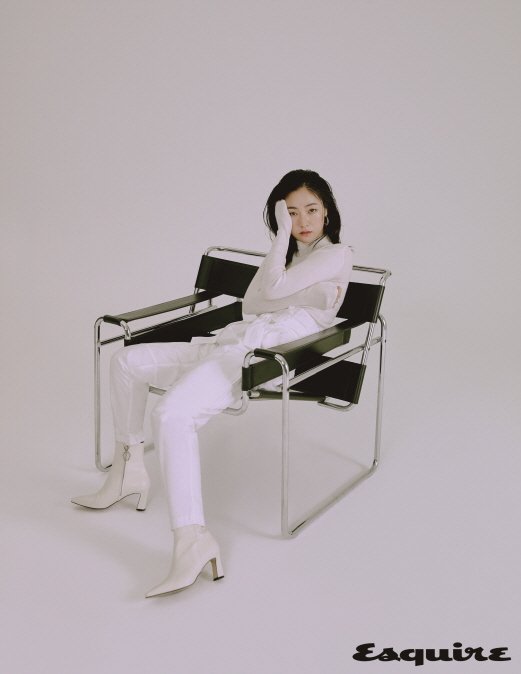 Jeon Yeo-bin unleashed a never before seen appeal in Esquire. She is so elegant and beautiful in the pictures as, her flawless features create a mysterious and profound harmony. 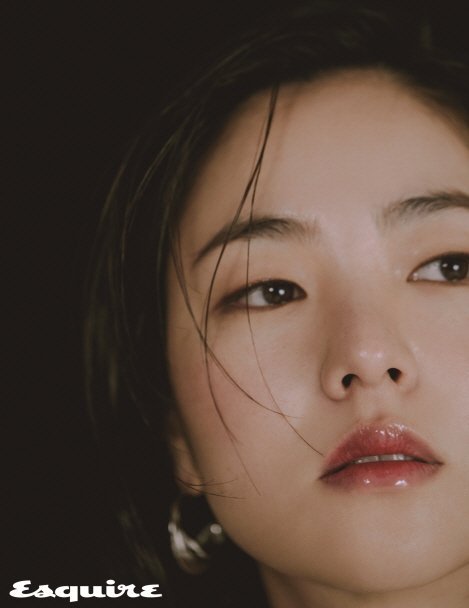 In the following interview, Jeon Yeo-bin talked about the movie "Secret Zoo" as well as her opportunity to become an actress.

"Jeon Yeo-bin, Mysterious and Profound Features"
by HanCinema is licensed under a Creative Commons Attribution-Share Alike 3.0 Unported License.
Based on a work from this source