Jeon Yeo-bin to Star in "Glitch" 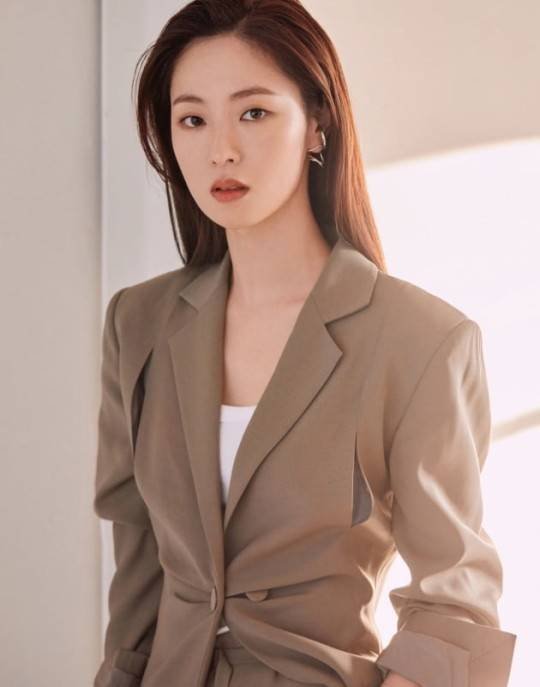 "Glitch" is a Netflix original series about Hong Ji-hyo, who chases her boyfriend who disappeared with an unidentified light, approaching the mysterious secret reality with the help of UFO community members.

It is a new work by Jin Han-sae, who gave a fresh shock to the world with his feature-length debut film "Extracurricular" and director Roh Deok, known as a genius of genre variations, doubling expectations.

In the drama, Jeon Yeo-bin joins as the main character Hong Ji-hyo. Jeon Yeo-bin, who announced the birth of a monster rookie with unanimous favorable reviews with the movie "After My Death", continued her relentless move to "Forbidden Dream", "Secret Zoo", "Be Melodramatic", "Vincenzo" and Park Hoon-jung's latest "Night in Paradise".

Meanwhile, "Glitch" will be produced by Yoon Shin-ae, CEO of Studio 329, and it will be released on Netflix.

"Jeon Yeo-bin to Star in "Glitch""
by HanCinema is licensed under a Creative Commons Attribution-Share Alike 3.0 Unported License.
Based on a work from this source