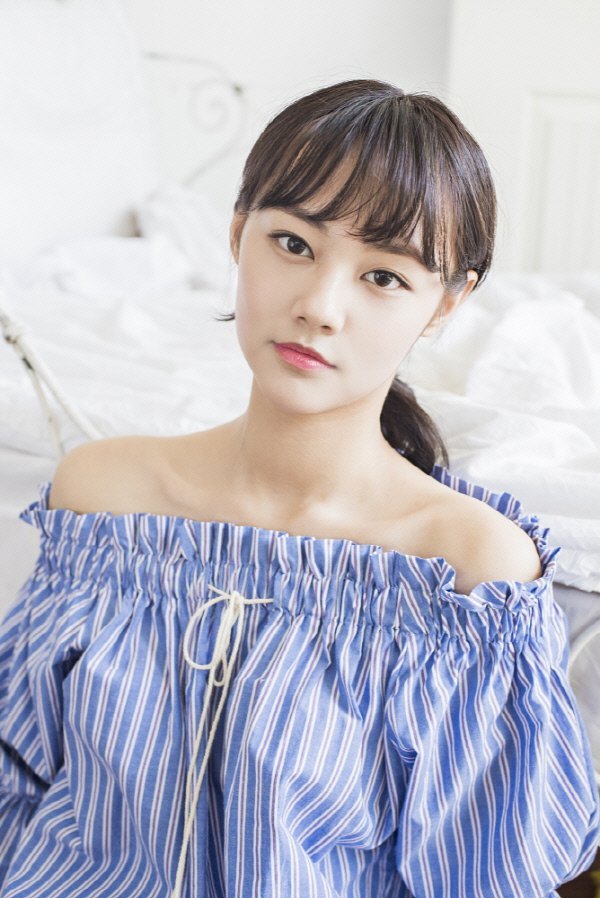 Jeon Yoo-rim takes on the role of a sub-writer named Jang-ma. She's a nosy writer with the nickname 'Monsoon' because work piles up on her.

Jeon Yoo-rim is working hard on her new character and she hopes it will turn out well. She first debuted with the drama "The Liar and His Lover" and "Radio Romance" is her second drama.

"Jeon Yoo-rim to Star in "Radio Romance""
by HanCinema is licensed under a Creative Commons Attribution-Share Alike 3.0 Unported License.
Based on a work from this source