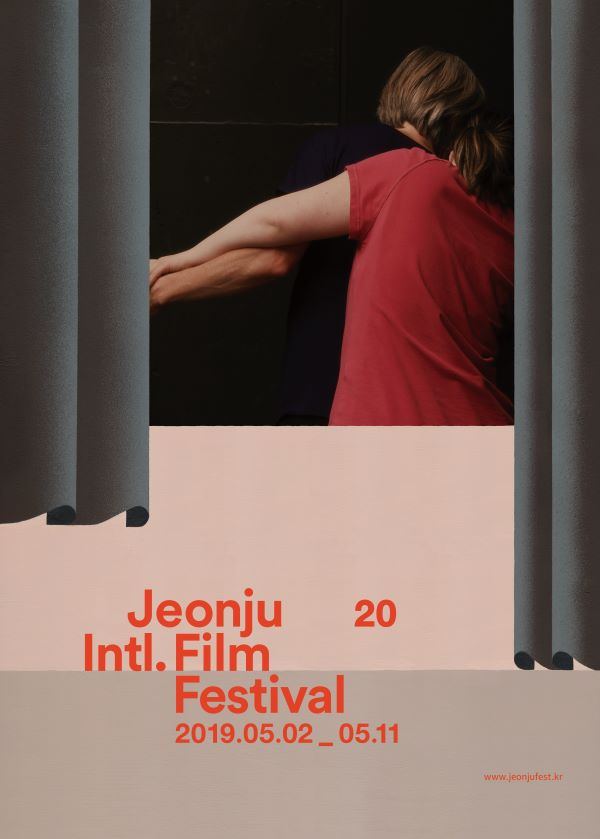 The annual Jeonju International Film Festival will open for its 20th year next month. The festival hopes to use the anniversary as an opportunity to take it to the next level.

The festival's organizing committee said Wednesday that it will focus on diversity for this year's event.

Jeonju Mayor Kim Seung-su, who serves as the committee's head, said, "We firmly believe that the essence of film lies in freedom of expression, not just the technical skills of moviemaking. So we will embrace as diverse a group of stories as possible that can be conveyed through film".

The festival will feature 262 films from 52 countries around the world for its 10-day journey from May 2 through 11.