Ji Chang-wook about to be enlisted, "I'll be back as a better man" 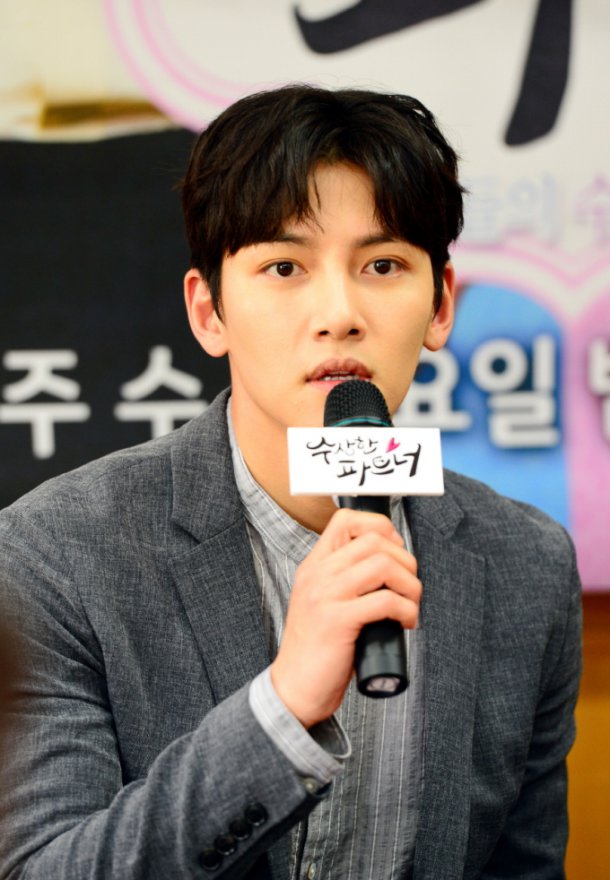 Actor Ji Chang-wook is about to join the military.

He appeared at the premiere of the SBS drama "Suspicious Partner" and talked about getting ready for the army.

He said, ""Suspicious Partner" is my final work before I go and I think I'll be gone not long after it's over, although I don't have the dates yet".

"Being able to join the military with a healthy physique is a happy thing. It might seem long to some and it may seem long to others, but I will be back as a better man".

Ji Chang-wook made the effort of meeting real lawyers and such for his role of Noh Ji-wook in "Suspicious Partner".

Ji Chang-wook said, "Nothing is going to change about my work just because this is the last drama before I go. I just think it's my job to do whatever I think is possible to make the character work".

"Meeting lawyers wasn't a difficult thing to do".

"I learned that lawyers used thimbles because they look at paperwork a lot. One of the lawyers I met gave me one. I was grateful for having something that he used".

"Ji Chang-wook about to be enlisted, "I'll be back as a better man""
by HanCinema is licensed under a Creative Commons Attribution-Share Alike 3.0 Unported License.
Based on a work from this source