Ji Chang-wook and Ju Ji-hoon traveling together in Thailand 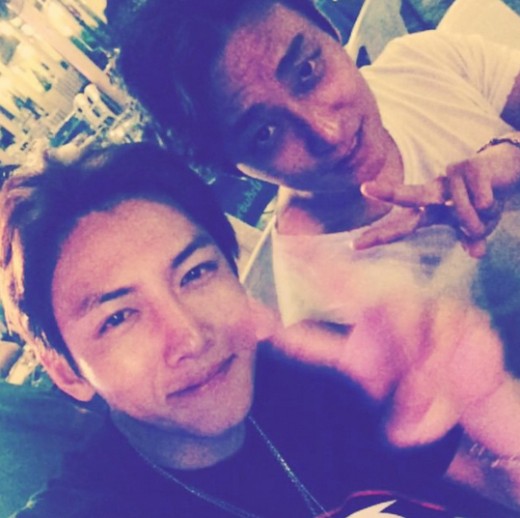 Actor Ji Chang-wook has shared some news about his recent activities while he is travelling in Thailand with his best friend, Ju Ji-hoon.

On February 23rd, Ji Chang-wook posted a video clip on his Instagram along with a caption saying, "In Thailand! With brother Ji-hoon!"

The two good looking actors and their warm relationship catch your eyes.

Ji Chang-wook and Ju Ji-hoon co-starred as brothers in 'Five Fingers', 2012 and have been keeping the strong brotherly relationship since then.