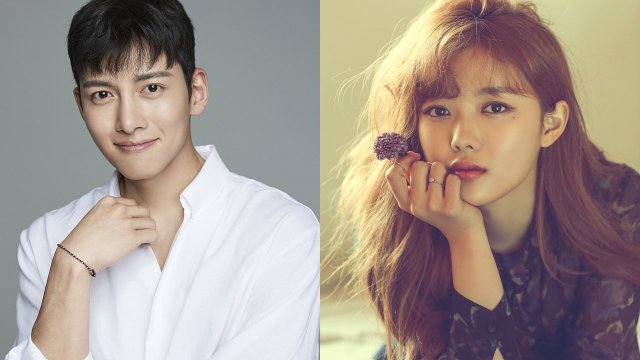 Ji Chang-wook takes on the role of Choi Dae-hyeon, the manager of a convenience store. His character is stuck between dream and reality after quitting his job at a major firm to open a convenience store. Kim Yoo-jung acts out Jeong Saet-byeol, who puts her rowdy past behind her to start over and make efforts for social justice.

"Backstreet Rookie" is directed by Lee Myeong-woo from last year's successful drama "The Fiery Priest". It is the first Korean drama invested in by global channel Lifetime and produced by Taewon Entertainment.

The drama will wrap up casting and begin filming this fall.

"Ji Chang-wook and Kim Yoo-jung Confirm Roles in "Backstreet Rookie" by the PD of "The Fiery Priest""
by HanCinema is licensed under a Creative Commons Attribution-Share Alike 3.0 Unported License.
Based on a work from this source