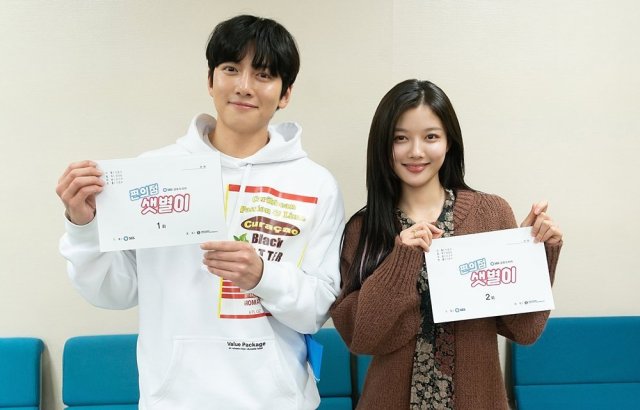 "Backstreet Rookie" is a webtoon-based drama about a young woman named Jeong Saet-byeol coming to work at Choi Dae-hyeon's convenience store. It is directed by Lee Myeong-woo, who also helmed "The Fiery Priest" last year.

Present at the reading were Lee Myeong-woo, writer Son Geun-joo, actors Ji Chang-wook, Kim Yoo-jung, Han Sunhwa, Solbin and others. It is said that the cast got along with each other and burst out laughing with every line. 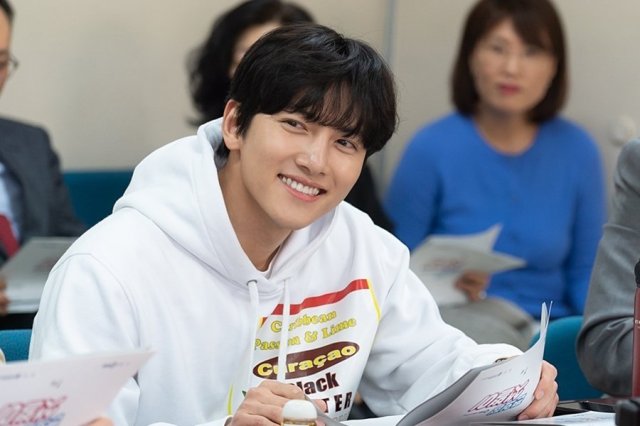 In the role of manager Choi Dae-hyeon is Ji Chang-wook. He added a comic twist to a daily-performance role. Although he acts bad-tempered, he can't help but be attracted to the part-time worker, Jeong Saet-byeol (Kim Yoo-jung). His charm makes one want to go to the convenience store and increases anticipation. 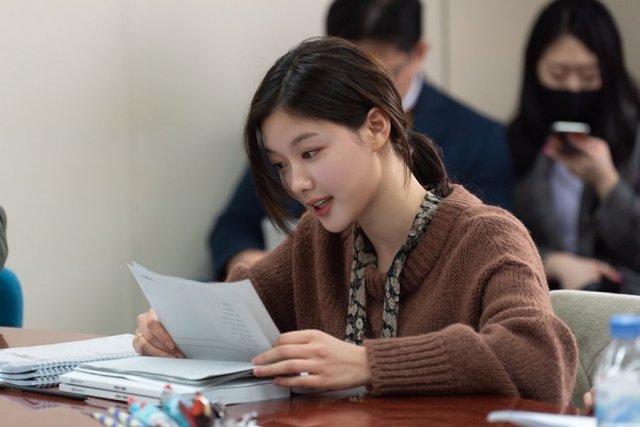 Kim Yoo-jung introduced herself as 'best employee' Jeong Saet-byeol at the reading. She showed up immersed into her character and lovingly expressed the charms of Jeong Saet-byeol, who bounces around everywhere. It seems as though Kim Yoo-jung has met another 'life character'.

In addition, the play's unique supporting characters, who will breathe life into the space called 'Shinsung-dong convenience store' were also featured. Young actors such as Han Sunhwa, who plays Yoo Yeon-joo, Ji Chang-wook's girlfriend, LABOUM Solbin, who plays Kim Yoo-jung's younger sister, Jeong Eun-byeol, and Seo Ye-hwa and Yoon Soo, who will show off their best friend chemistry with Kim Yoo-jung, added vitality to the play with their unusual charms. Also, veteran actors such as Ji Chang-wook's on-screen father, Lee Byung-joon, son-in-law and gopchang restaurant owner Woo Hyun, and the 'Four Great Kings' who dominate the Shinsung-dong alley showed off their presence with their tasteful lines. On top of that, the special guests who visit the convenience store filled the play with plenty of content and made people look forward to the 'character restaurant' drama.

After the script reading, director Lee Myeong-woo said, "I'm very excited to see the characters in the script.I have a belief that "Backstreet Rookie" will be a work that will give good energy to many people", he said. "It is a story that unfolds against the backdrop of 'convenience stores', which are easily found in our daily lives. I'm going to make a drama full of people's scent, a drama full of cheerful laughter and emotions, so please look forward to it and show a lot of interest".

"Backstreet Rookie" begins on the 12th of June.