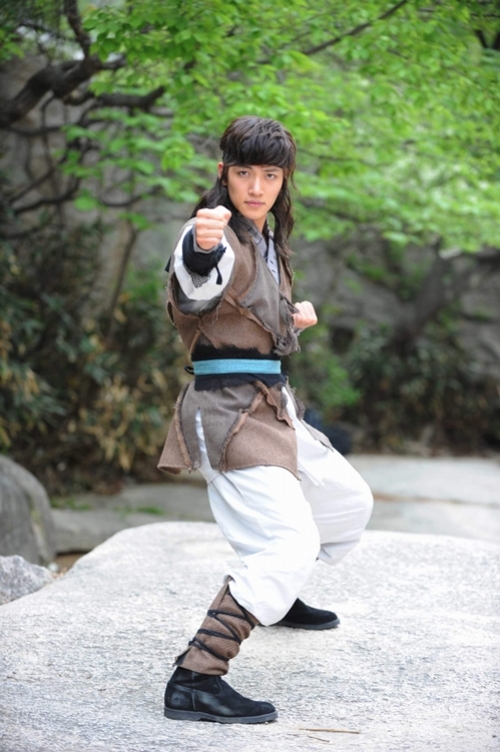 Actors Ji Chang-wook and Yoo Seung-ho have started shooting for the drama on the 17th at Seonyoodong Valley in Kyeongbuk Moonkyeong-si.

This day's scene is where Baek Dong-soo (Ji Chang-wook) and Yeo Woon (Yoo Seung-ho) change into the adult actors as they train in secret. 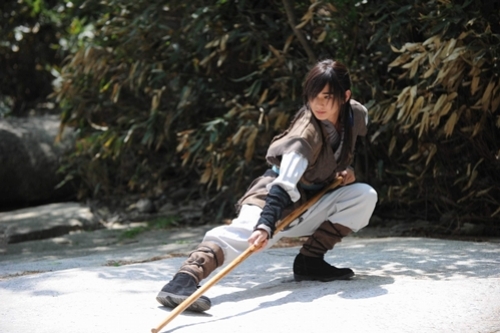 Having gone through 3 months of training, the actors pulled off high level skills of martial arts with sticks and running with them.

Other young actors Park Gun-tae and Yeo Jin-goo apparently were breathing hard but didn't show signs of exhaustion and focused on the shoot.

Meanwhile, "Warrior Baek Dong-soo" is an action historical about the greatest warrior Beak Dong-soo who was skilled in all martial arts of Korea, Japan and China, and lived an ambitious life under the name of a chivalrous fighter. 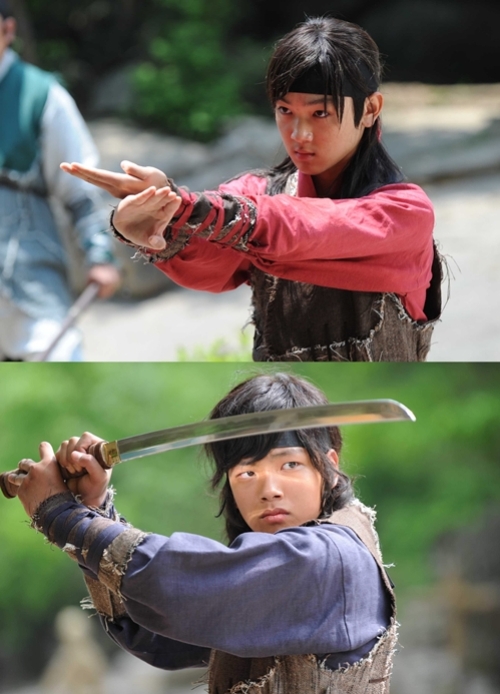 "Ji Chang-wook and Yoo Seung-ho start shooting SBS "Warrior Baek Dong-soo""
by HanCinema is licensed under a Creative Commons Attribution-Share Alike 3.0 Unported License.
Based on a work from this source