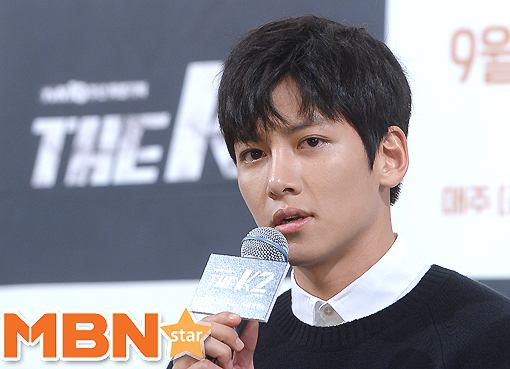 Glorious Entertainment told MBN he's been offered a role in "City of Stars" and is in consideration.

"City of Stars", which is produced by Jang Jin, is about two men who have longed to fly in the skies being chosen for a spaceman training program.

Ji Chang-wook was offered the role of Yoo Dong-ha, a light aircraft technician who gave up on flying planes as he suffers from claustrophobia after a plane crash in his air force days.

Ji Chang-wook is currently serving his national duty and is due this 27th.

Meanwhile, "City of Stars" is a pre-production and is expected to be released later this year.

"Ji Chang-wook Considers "City of Stars" by Director Jang Jin"
by HanCinema is licensed under a Creative Commons Attribution-Share Alike 3.0 Unported License.
Based on a work from this source