Ji Chang-wook, "Ha Ji-won is quiet and afraid of strangers" 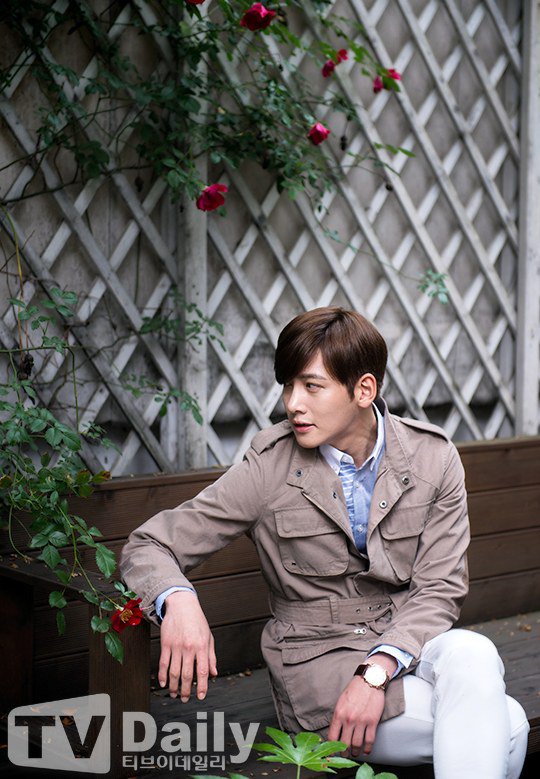 Actor Ji Chang-wook spoke about actress Ha Ji-won whom he co-starred in the MBC drama "Empress Qi" with.

He starred in the drama as Ta Hwan and had an interview with TV Daily.

Chang-wook said, "I am afraid of strangers but it seemed like she was too", when he was asked how Ha Ji-won was.

"Thankfully the first few scenes of the drama was of Ta Hwan and Ki Seung-nyang (Ha Ji-won) playing around with each other so we naturally got close".

"She's a very good listener and she gave me a lot of advice or suggested that I do something another way. She's very responsive too. She laughs a lot, so the filming site was always cheerful".

"Ji Chang-wook, "Ha Ji-won is quiet and afraid of strangers""
by HanCinema is licensed under a Creative Commons Attribution-Share Alike 3.0 Unported License.
Based on a work from this source