Ji Chang-wook, "I Was Attracted to the Fresh Charm of Melting Me Softly" 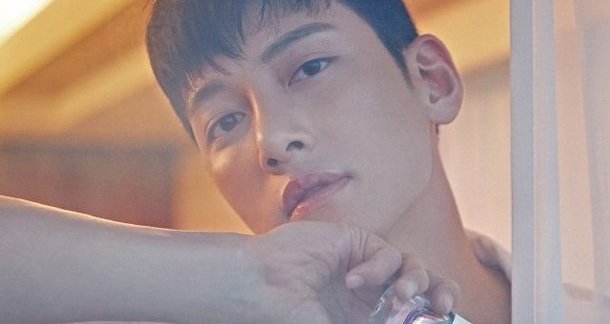 Ji Chang-wook, who has fulfilled his duties to his country, is back and he was featured in the June issue of the magazine Marie Claire.

Ji Chang-wook completed a great photoshoot for his fans.

In the following interview, the actor said that he was drawn to the uniqueness of writer Baek Mi-kyeong's "Melting Me Softly". He anticipates that the various characters in the drama will make the drama more exciting. Also, he commented that he learned a lot from many people he met while he was in the military and said he took the time to reflect on the life he'd lived until now.

Meanwhile, "Melting Me Softly" tells the story of a man and a woman who participate in a 24-hour human cryogenic freezing project, only to wake up 20 years later due to a mysterious scheme. 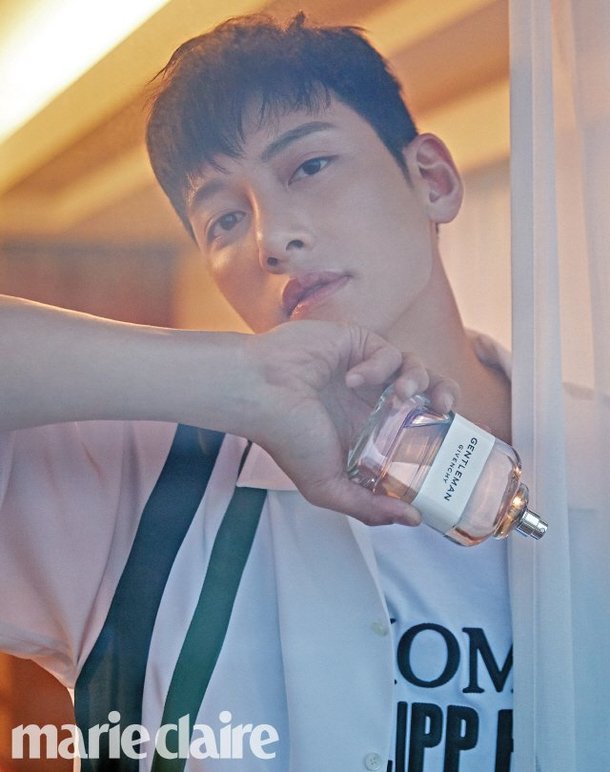 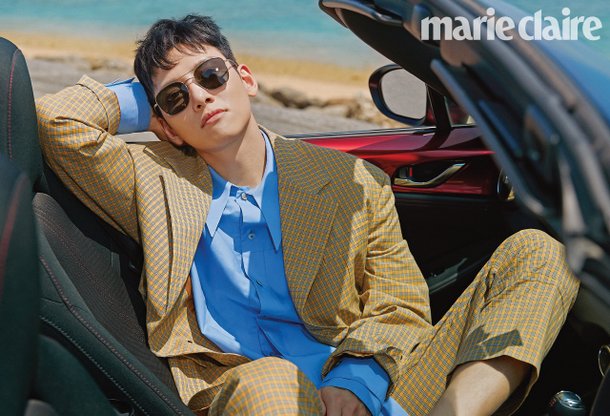 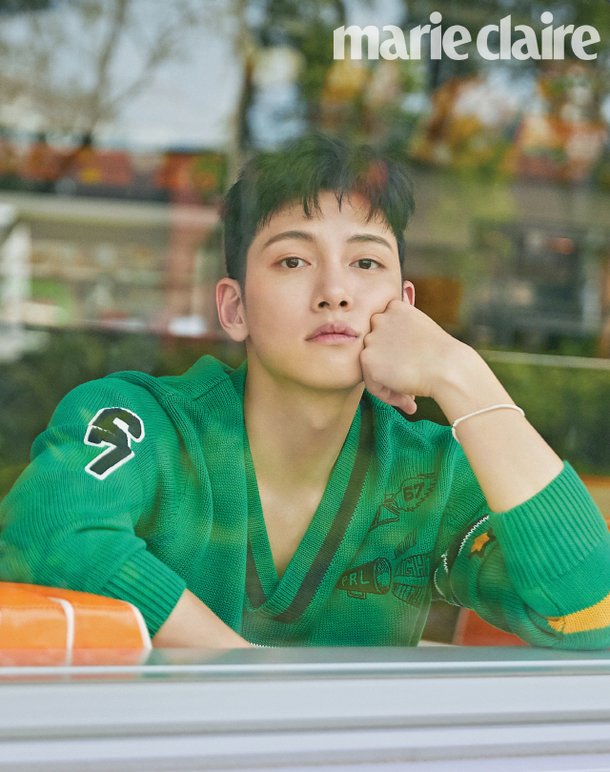 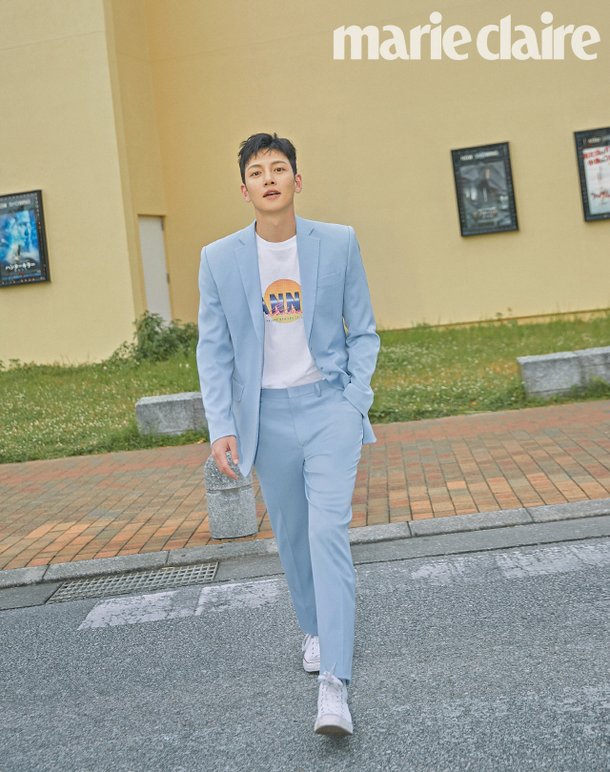 "Ji Chang-wook, "I Was Attracted to the Fresh Charm of Melting Me Softly""
by HanCinema is licensed under a Creative Commons Attribution-Share Alike 3.0 Unported License.
Based on a work from this source