Ji Chang-wook, "It's been five years since I started living without computer" 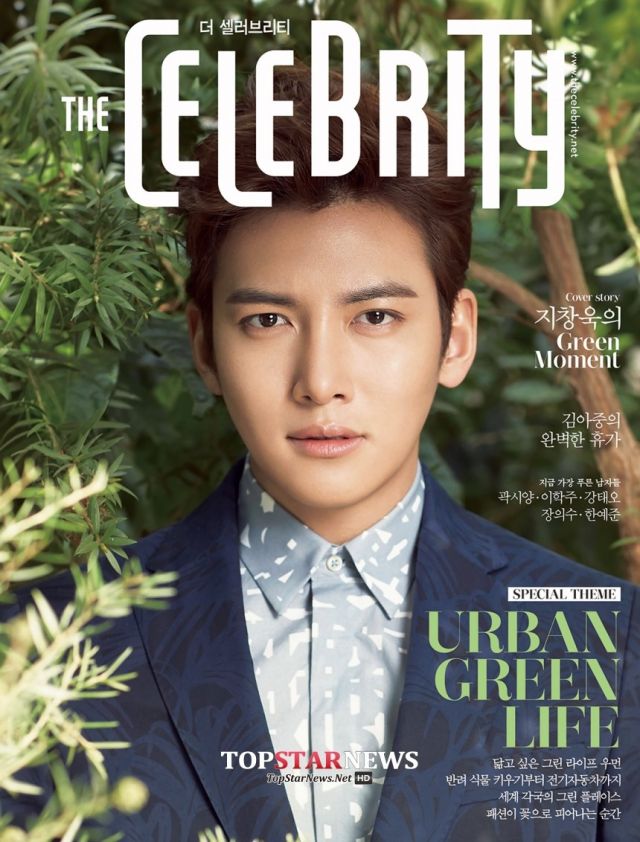 Actor Ji Chang-wook, who emerged as a new Hallyu star in Asia, made his appearance on the cover of 'The Celebrity' April issue.

Life style magazine, 'The Celebrity' revealed its cover page featuring actor Ji Chang-wook, whose popularity skyrocketed through the dramas, "Healer" and "Empress Qi" in Asia, as well as his interview. The images were taken on the set in a botanical garden.

Actor Ji Chang-wook showed off his romantic and beautiful presence on 'The Celebrity' April issue. His soft masculine side was revealed through his unique facial expression along with the stylish suit. Especially, his images taken under the baobbob tree captured him channeling Little Prince, which are absolutely gorgeous. 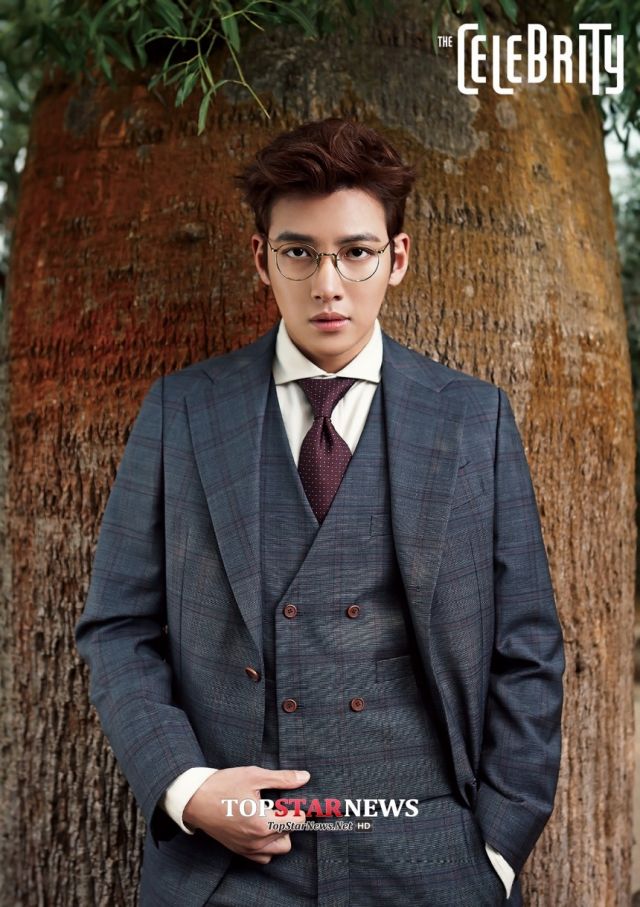 During the following interview, Ji Chang-wook said, "My life style is very different between breaks and project time. I only focus on work when I am filming project" and "I'd like to try a messed up character in an action film or a title role in a melodrama".

After the completion of drama "Healer", he is still busy with the schedules in Korea and Hong Kong. Contrary to his sharp and perfect image, he revealed his easy going personality and his analogue side. 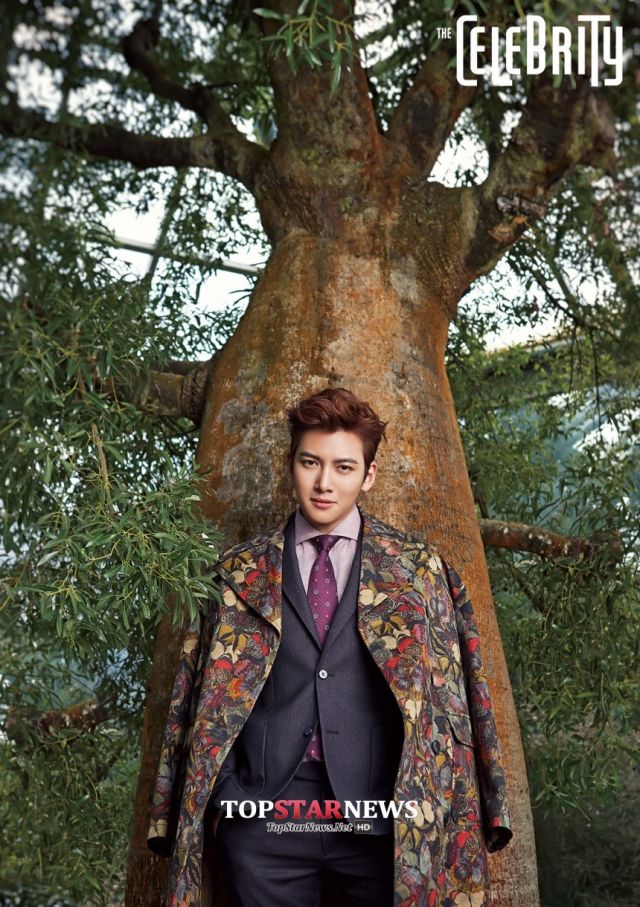 To the question if he is interested in horoscope or fortunetelling, he said, "If you face your future without knowing about it, you can live more freely".

He also said, "It's been five years since I started living without a computer", "I read my script though printed material only. I record what I have to remember on papers. I can concentrate better in that way"

More of his pictorial and interview including his answers to the 30 questions can be found on 'The Celebrity' April issue and its official home page. 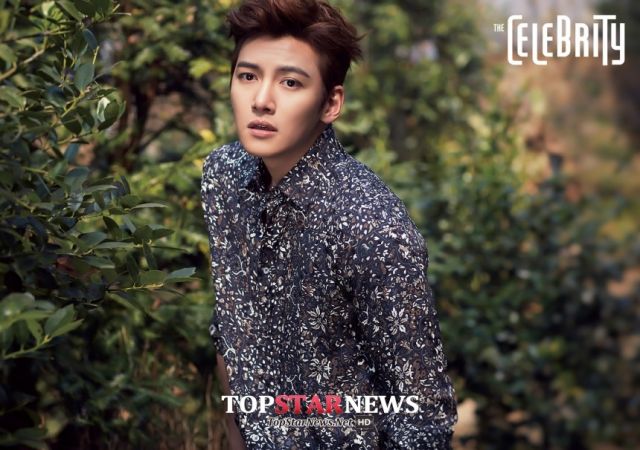