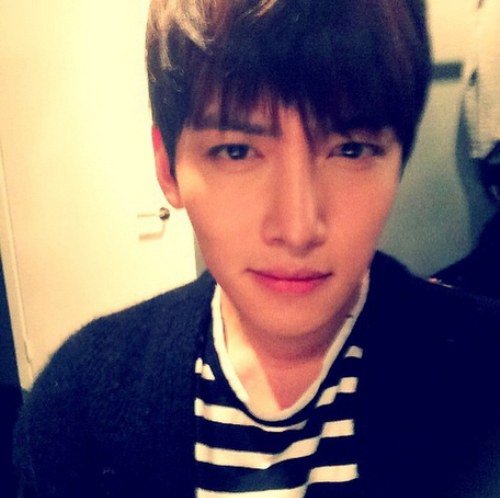 Ji Chang-wook posted on his Instagram, "I've had interviews all day! They were meaningful times. They helped me organize my thoughts".

A picture of Ji Chang-wook shows him wearing a striped shirt and a cardigan. He's gazing at the camera with his eyes just like he did in "Healer".

Netizens say, "I wondered what he was up to after "Healer"", "Looks like he's got lots of interviews after the drama" and more.

"Ji Chang-wook, "Meaningful time""
by HanCinema is licensed under a Creative Commons Attribution-Share Alike 3.0 Unported License.
Based on a work from this source