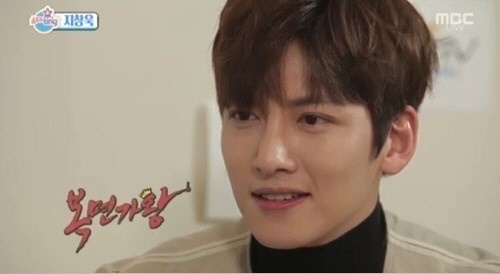 In MBC 'Section TV Celebrity News' aired on the 13th, Ji Chang-wook, who was asked about appearing in the 'King of Mask Singer', answered the reporter, "A lot of great singers appeared in that show".

Ji Chang-wook mentioned that he might consider if they cast him for 'King of Mask Singers'. He also mentioned that he ruined a famous song being too nervous on TV. He amused the reporter by saying, "I love singing and I am full of joy in the karaoke with my friends".

Meanwhile, Ji Chang-wook talked about his career in China together with Chinese actress Wang Xiaochen.

"Ji Chang-wook might consider "King of Mask Singer" "
by HanCinema is licensed under a Creative Commons Attribution-Share Alike 3.0 Unported License.
Based on a work from this source