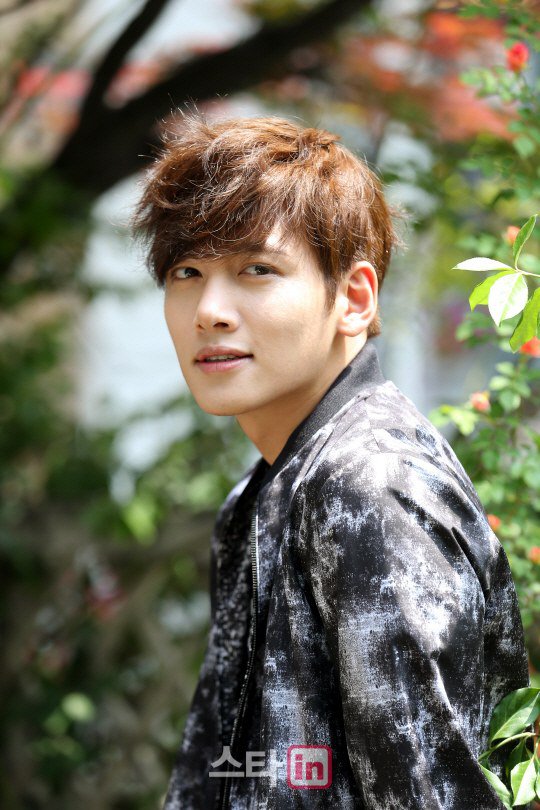 Ji Chang-wook is coming back as a 70-year old man.

He is starring in the drama "Mr. Baek" which is a drama about Baek Ho, a 70-year old hotel president, who is oblivious to everything else except himself and money. Once upon a time Baek Ho became the lowest ranking employee of a housekeeping department in his 30s. And after 70 years of his life, he discovers love.

Ji Chang-wook plays Baek Ho in "Mr. Baek". Many anticipate his return as he left an impressive mark with "Empress ki" and the character in "Mr. Baek" is not an easy one as well.

"Mr. Baek" is a follow-up to "It's Okay, That's Love", which comes after "You're Surrounded" on SBS. The producer has been decided as well.

"Ji Chang-wook returns with new drama "Mr. Baek""
by HanCinema is licensed under a Creative Commons Attribution-Share Alike 3.0 Unported License.
Based on a work from this source