Ji Chang-wook's birthday party event sold out within one minute 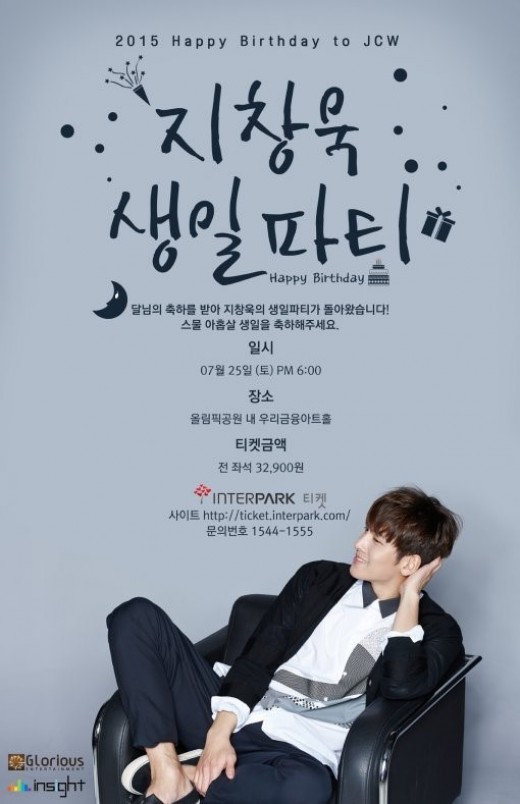 The tickets for his birthday party event scheduled on July 25th were sold out within one minute.

The ticketing was open at 8 PM on July 2nd and all seats literally disappeared in the blink of an eye. His fans who could not obtain the tickets have clamored about their lost opportunity to attend the event.

Ji Chang-wook's previous event, his Asia fan meeting tour, 'THIS IS JCW' in Japan also had been sold out in 10 minutes.

All of these have proved how hot his popularity is domestically and globally.

Especially when this event is the first venue for him to meet his domestic fans officially, it has been garnering heated attention. How he would communicate with his fans on the stage is drawing much attention at this moment.

A staff from Ji Chang-wook's agency said, "Ji Chang-wook also cannot hide his excitement with the heated fan reaction. We are making even more vigorous efforts to pay off so much support from fans".

Ji Chang-wook's birthday party along with his fans will take place at 6 PM on July 25th in Woori Capital Art Hall in Olympic Park. 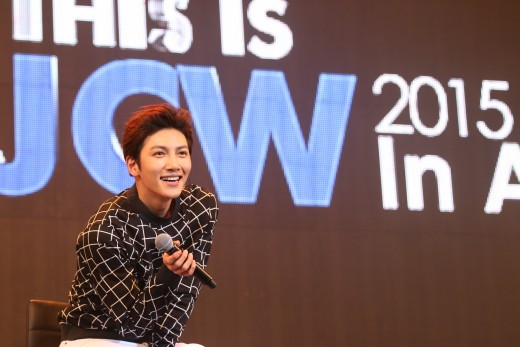 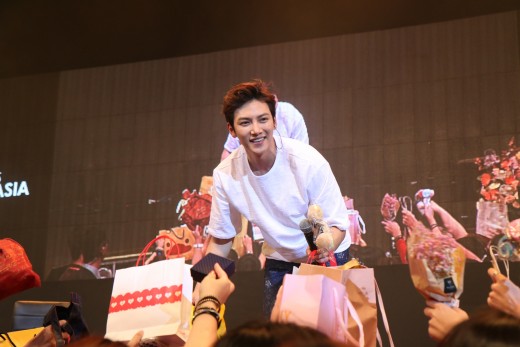