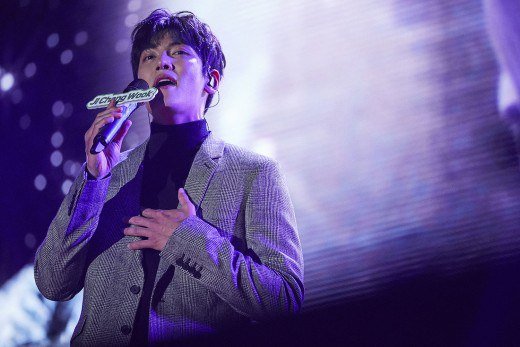 There's no other celebrity that gives so much to his fans. Actor Ji Chang-wook melted his fans at his fan meeting with a friendly approach.

"Delight, Dynamic, Delicious" was held on the 15th at the Seoul Nanji Park. Around 2,000 fans from Korea, Japan and China gathered around for the 4 hour fan meeting.

Despite the fact that Ji Chang-wook is mighty busy with the making of the tvN drama "The K2", he invested all the time he could in pleasing his fans.

Ji Chang-wook came out early on this day and started to help with table settings for his fans. He then got dressed for the stage and went around the ticketing area and took pictures with his fans. 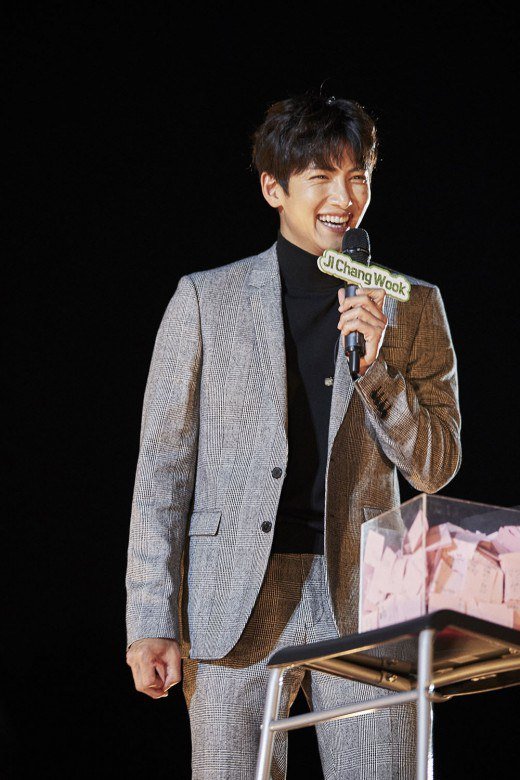 Ji Chang-wook's 'fan service' was beyond believable. He answered his fans questions with honest answers and didn't put forward the fact that he was a top star. When the Post-its questions got blown away by the wind, he personally swooped down to pick them up.

For those fans who were seated too far to see him on the main stage, he had a center stage set up so that he could walk up and down the venue. He made eye contact with all of his fans and was very eager to hold hands with them too. 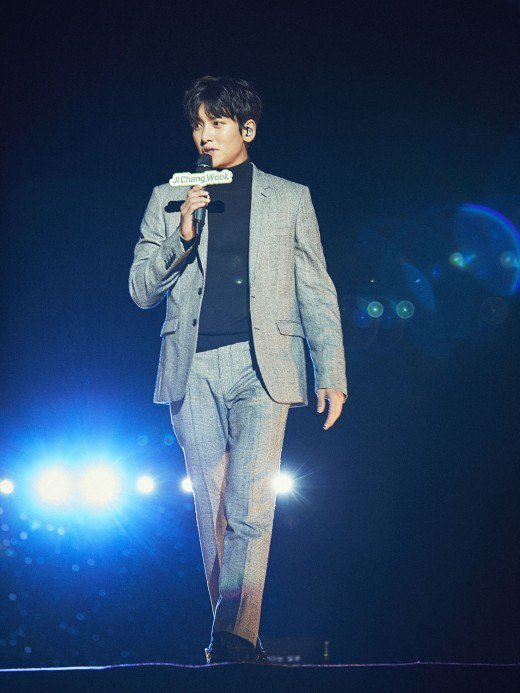 Ji Chang-wook sang 6 live songs, and the songs he chose were perfect for the theme of the event that day.

The highlight of the fan meeting was watching "The K2" together. He sat on a chair in the center of the stage and watched it with them, eating chicken and drinking Coke. He said he was shy watching his own performance but he didn't forget to react to the drama in between the screening. 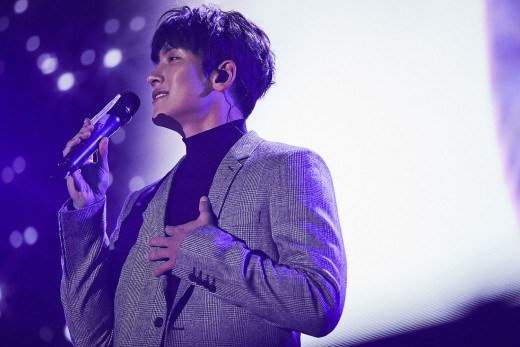 At the end of the fan meeting, he made sure to announce to his fans to take out the trash on the way out and eased the work for those staff members who had to do the clean-up.