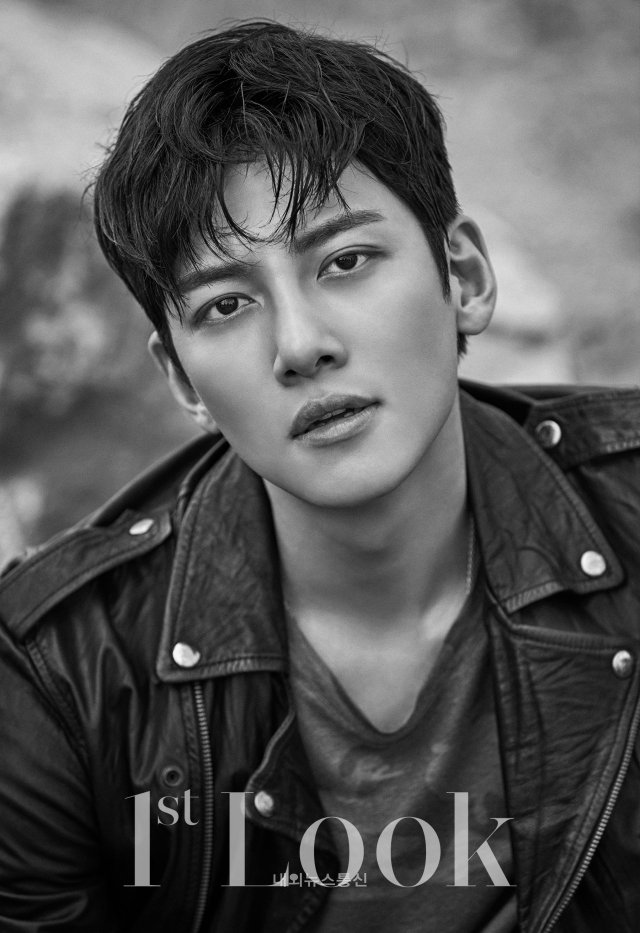 Actor Ji Chang-wook is on the covers of the magazine 1st Look.

Ji Chang-wook is riding his motorcycle along the backdrop of Jeju Island, creating an unrivaled atmosphere.

The project with 1st Look is meaningful, as the motorcycle was Ji Chang-wook's idea. He put in many ideas and helped to get a vintage bike in Jeju Island for the photo shoot, as well as hunting for locations.

The new tvN drama "Melting Me Softly" is Ji Chang-wook's comeback drama and it begins on the 28th. In an interview following the photo shoot, Ji Chang-wook said, "I chose the drama because I was drawn to the new material and scenario".

Meanwhile, the cover story of the actor can be seen in the 183rd issue of 1st Look. 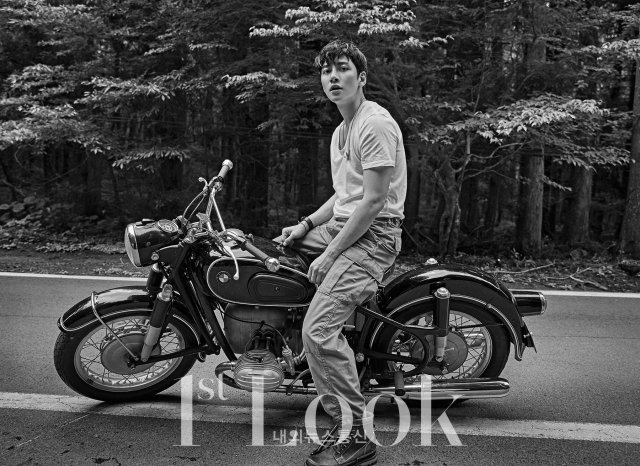 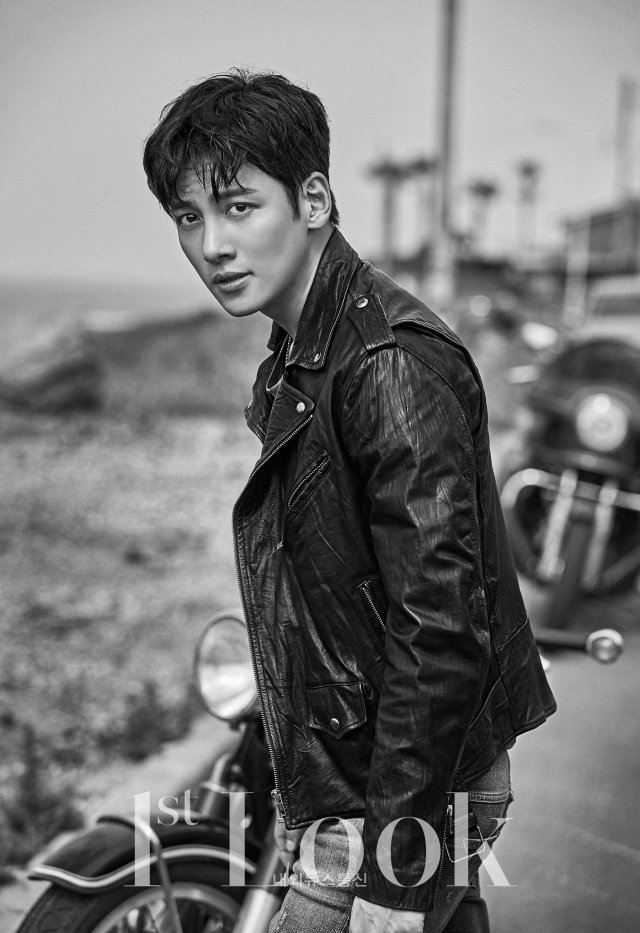 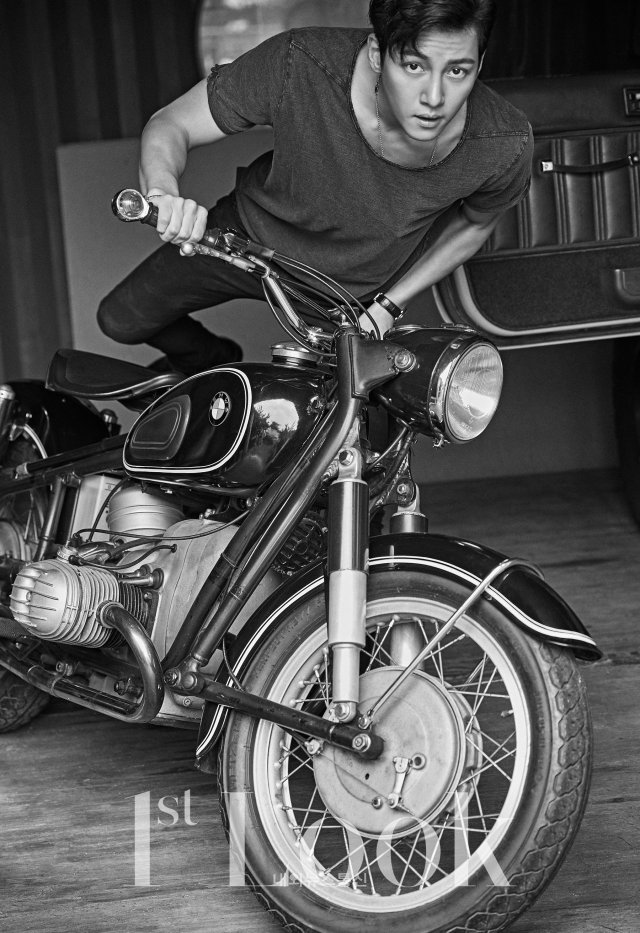 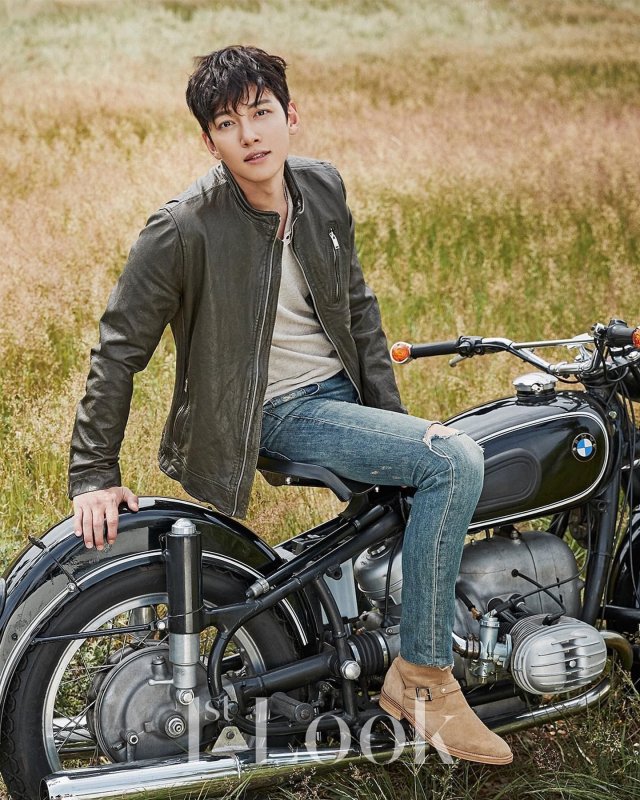 "Ji Chang-wook Shows Intense and Unique Vibe for 1st Look"
by HanCinema is licensed under a Creative Commons Attribution-Share Alike 3.0 Unported License.
Based on a work from this source