Ji Chang-wook Soon to Be Released from Military Service 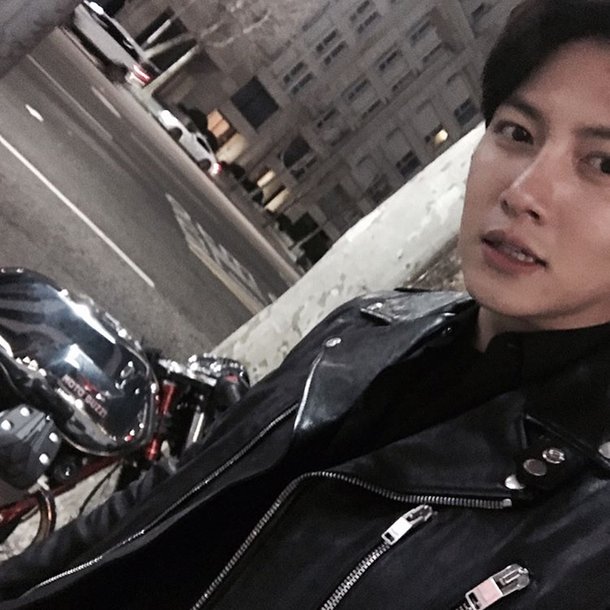 Everyone is anticipating the comeback of Ji Chang-wook.

Ji Chang-wook posted a picture a while ago, wearing a rider jacket and riding his motorbike.

He debuted with the 2008 movie "Sleeping Beauty" and continued to star in "My Too Perfect Sons" and the musical "Thrill Me" which brought him to stardom.

He had good chemistry with Park Min-young in the 2014 drama "Healer" and won the Best Couple Award at the KBS Drama Awards.

He starred in "Suspicious Partner" last before he joined the military on the 14th of August, 2017.

After finishing basic military training on September 21 of the same year, he was assigned to the 5th Artillery Brigade in Cheolwon-gun, Kangwon-do.

He is in the 3rd division as an assistant trainer.

"Ji Chang-wook Soon to Be Released from Military Service"
by HanCinema is licensed under a Creative Commons Attribution-Share Alike 3.0 Unported License.
Based on a work from this source