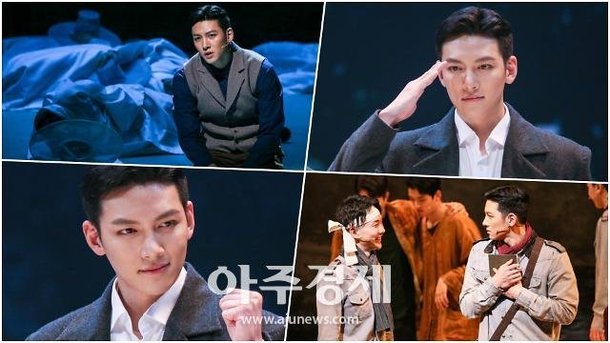 Actor Ji Chang-wook performed in the military musical "Shinheung Military Academy" at the Seoul Gwangrim Art Center on the 5th.

The actor is being discharged on the 27th of April and he said, "It's an honor to be in such a meaningful musical. I spent most of my military life with this musical and it got me thinking about a lot of things. I hope the audience sees it and feel the emotions of our ancestors who were in the independent movement 100 years ago.

It is a dynamic story of ordinary young men who fought against Japan from 1907 to 1920 and dedicated everything to regaining their country. The musical can be seen until the 21st of April. 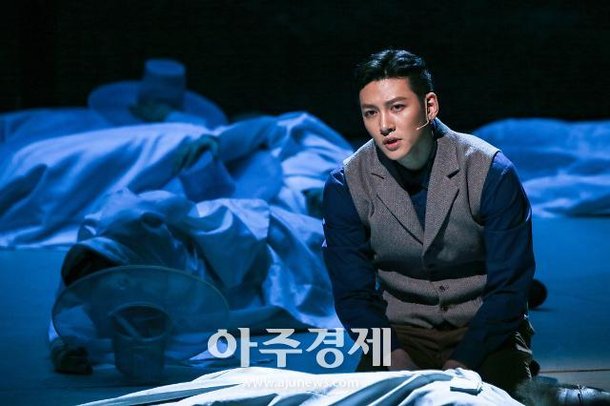 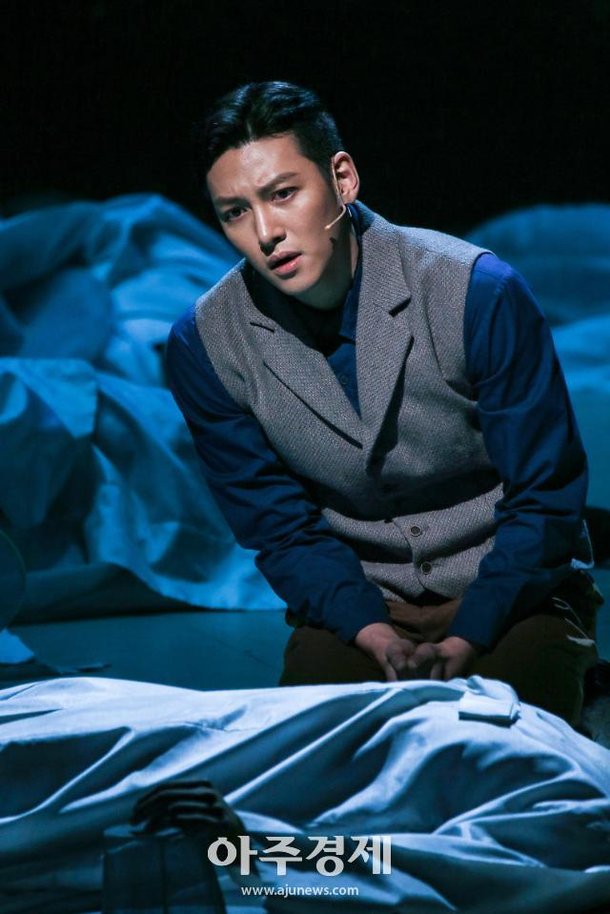 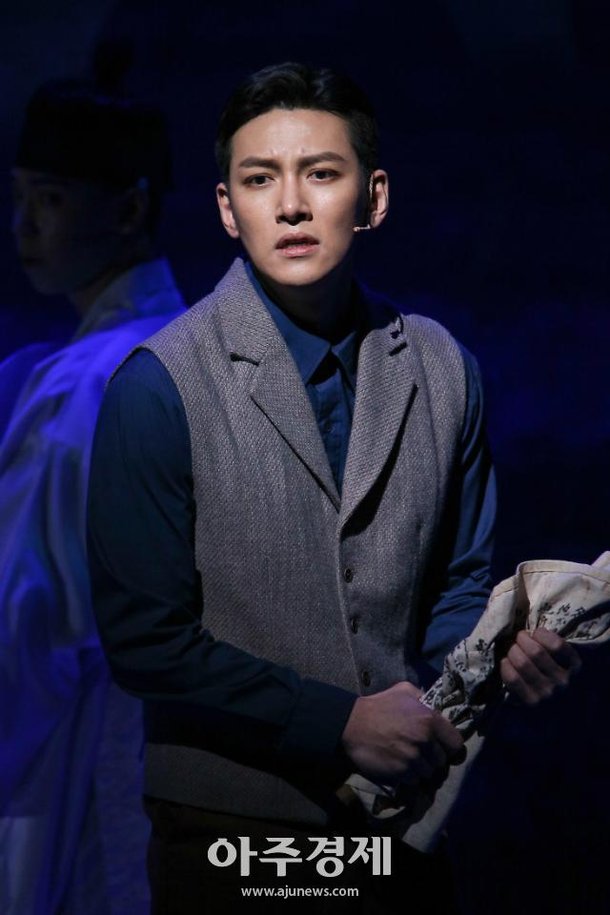 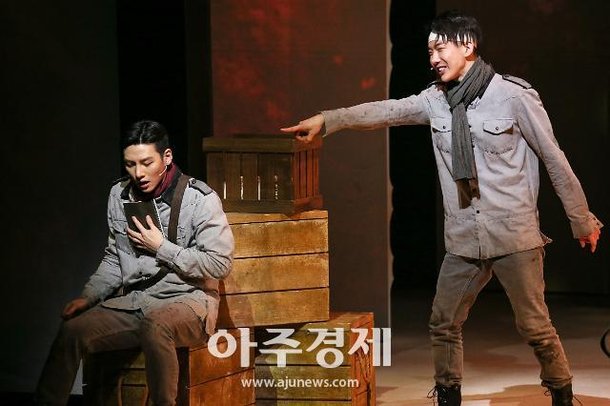 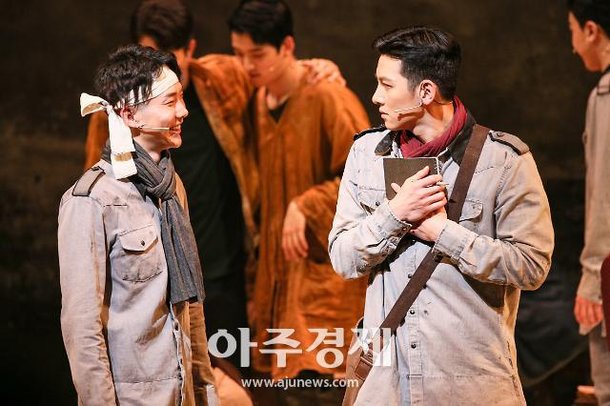 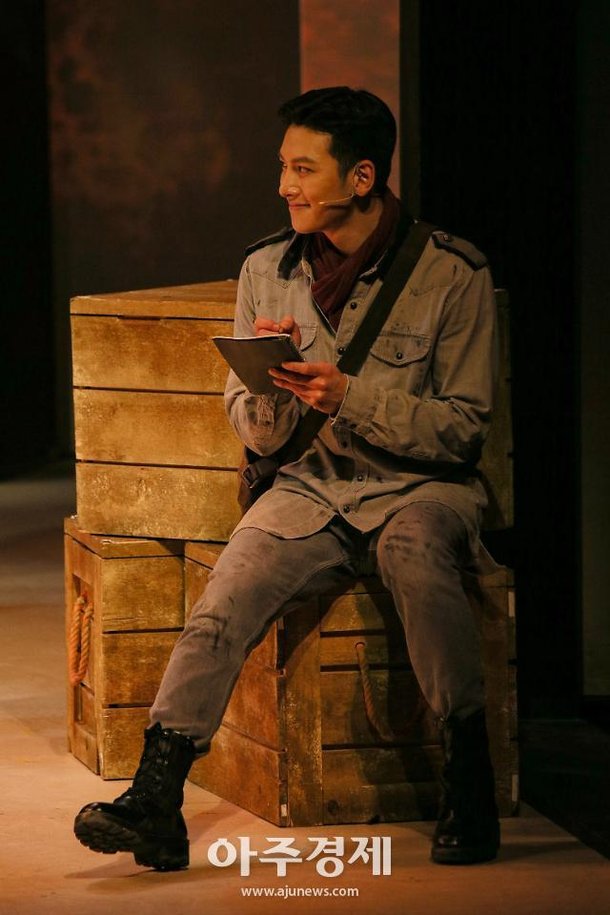 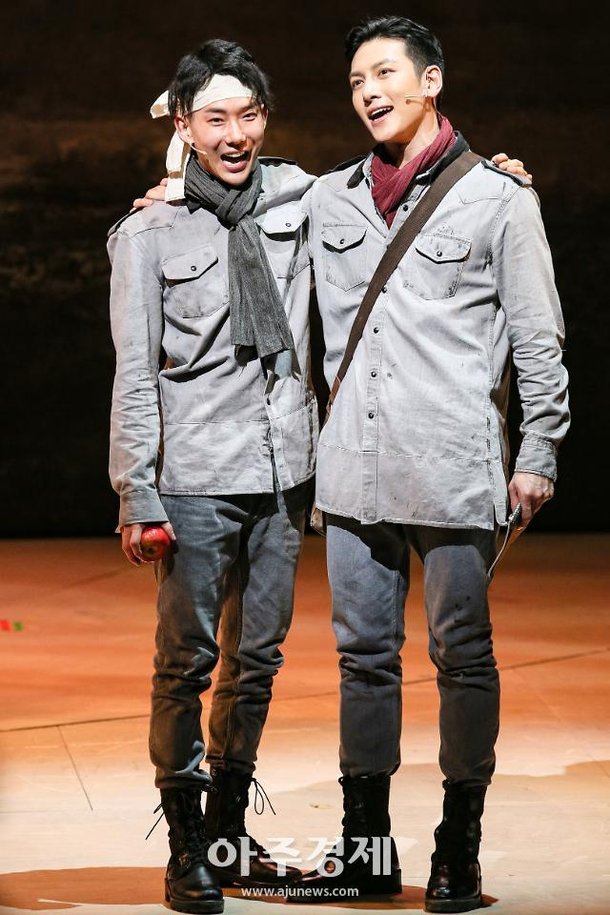 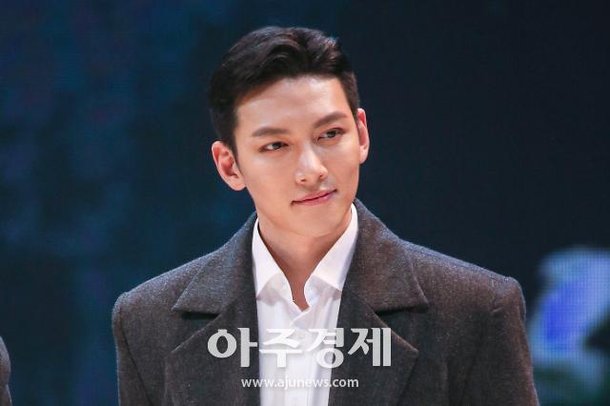 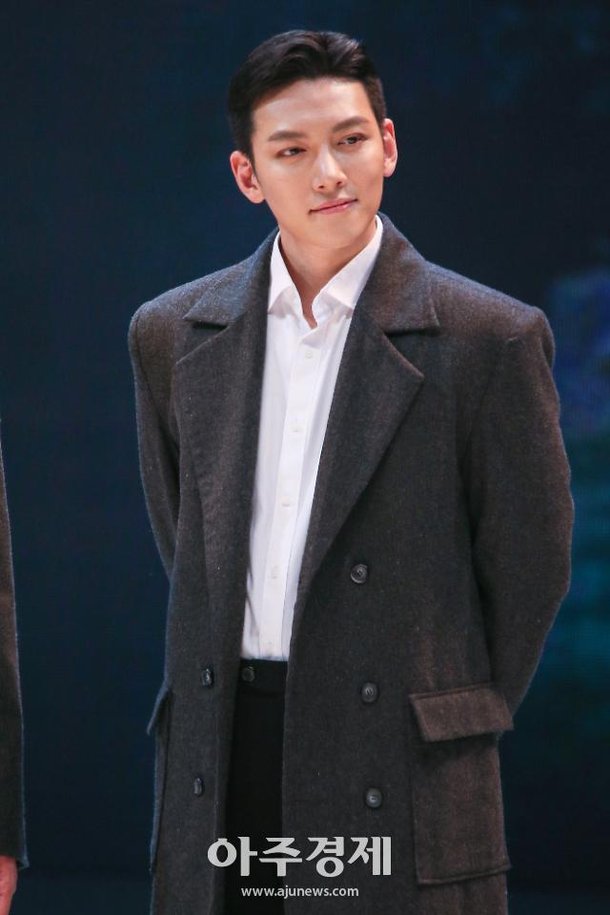 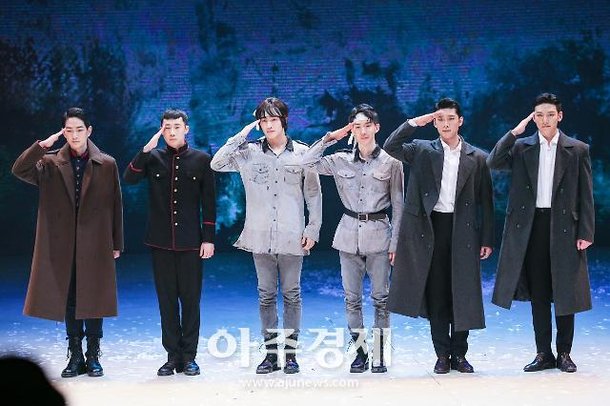 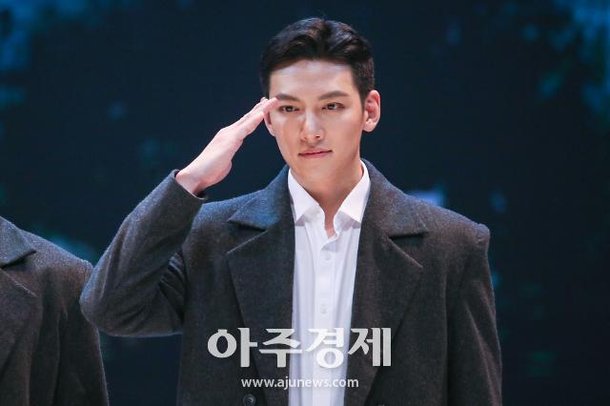 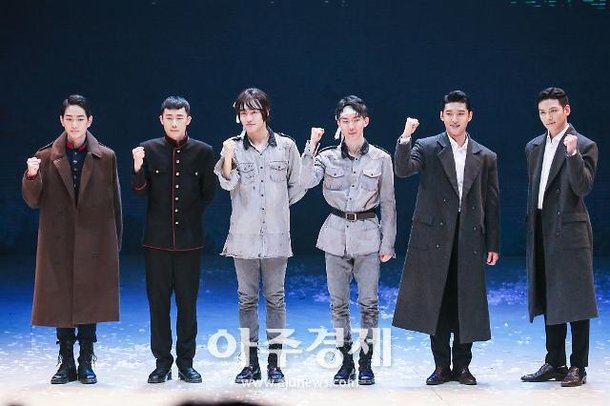 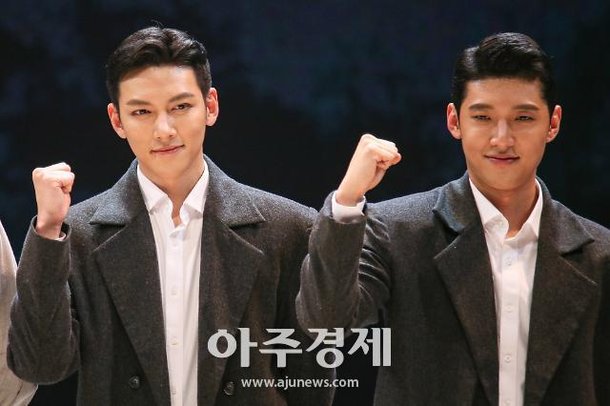 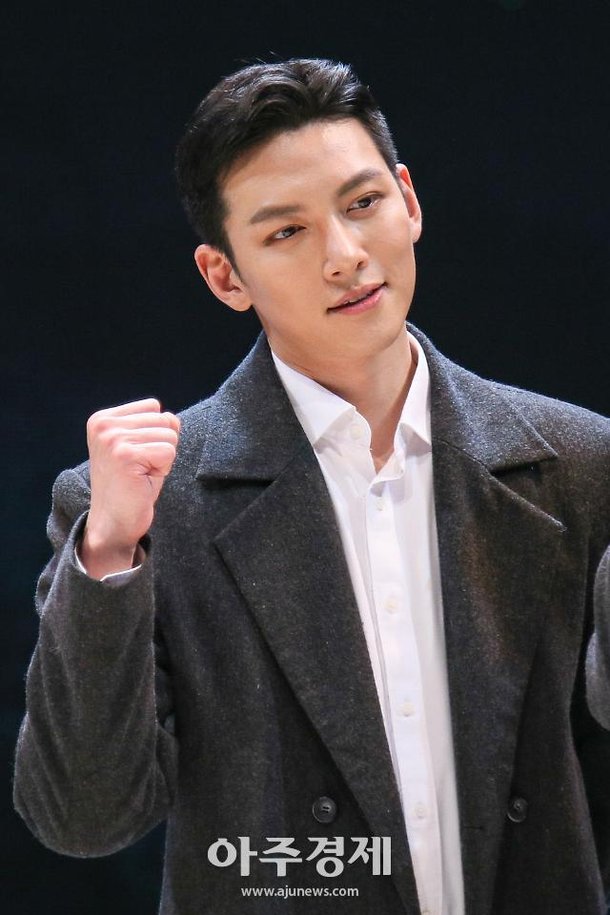 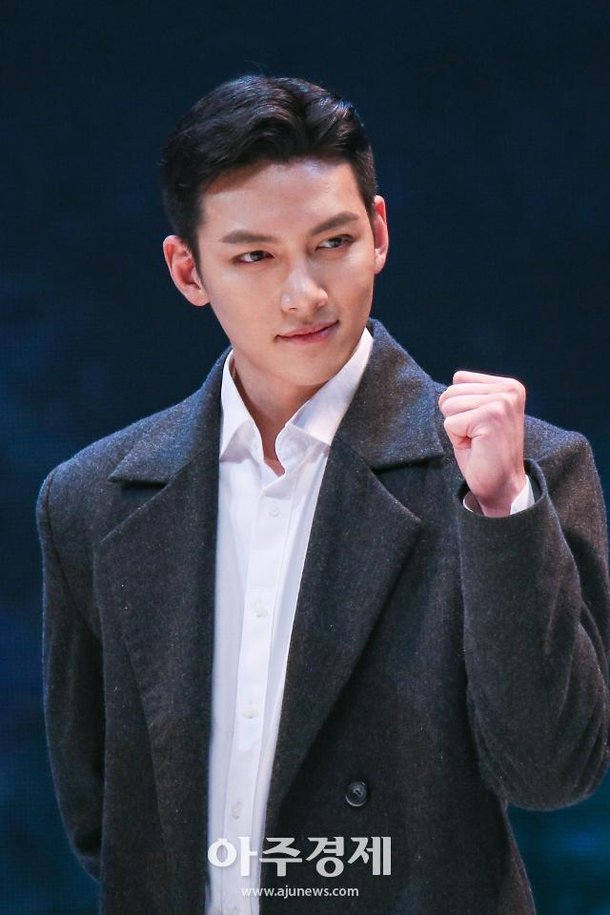 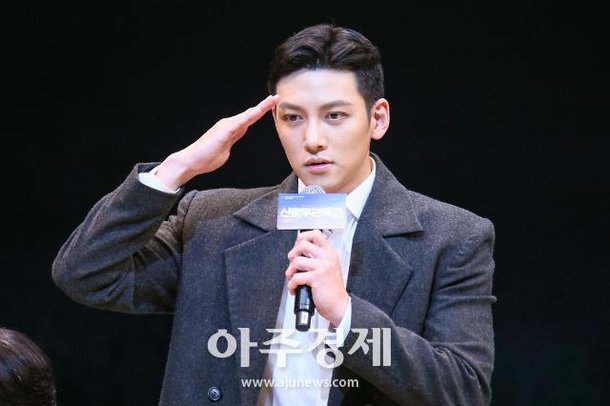 "Ji Chang-wook Stars in the Shinheung Military Academy Musical"
by HanCinema is licensed under a Creative Commons Attribution-Share Alike 3.0 Unported License.
Based on a work from this source