Ji Chang-wook, "Thanks to 'Empress Qi' and 'Healer'" 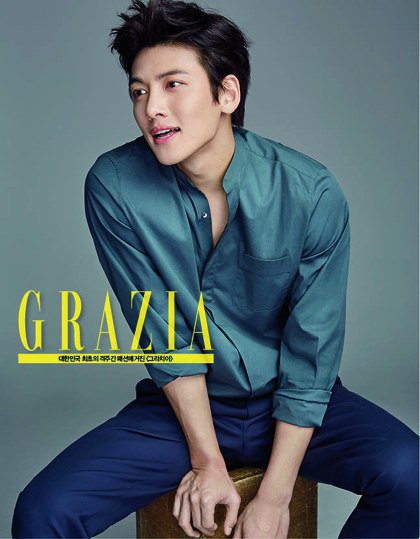 Rising Hallyu star Ji Chang-wook is grateful for his characters.

Ji Chang-wook is currently rising as one of the hottest stars after Bae Yong-joon and Kim Soo-hyeon according to a Chinese media. He was interviewed by the magazine Grazia recently.

At the question asking him about Hallyu, Ji Chang-wook said, "It's thanks to the dramas I've done. The characters made me lovable. The public met the character before me. China loves "Empress Qi" and "Healer". I went through a lot for both the dramas but now it's all worth it".

Ji Chang-wook is planning an Asian tour fan meeting. He plans on singing 10 songs in every show and talk and play games with his fans. He's more comfortable with singing.

"Ji Chang-wook, "Thanks to 'Empress Qi' and 'Healer'""
by HanCinema is licensed under a Creative Commons Attribution-Share Alike 3.0 Unported License.
Based on a work from this source