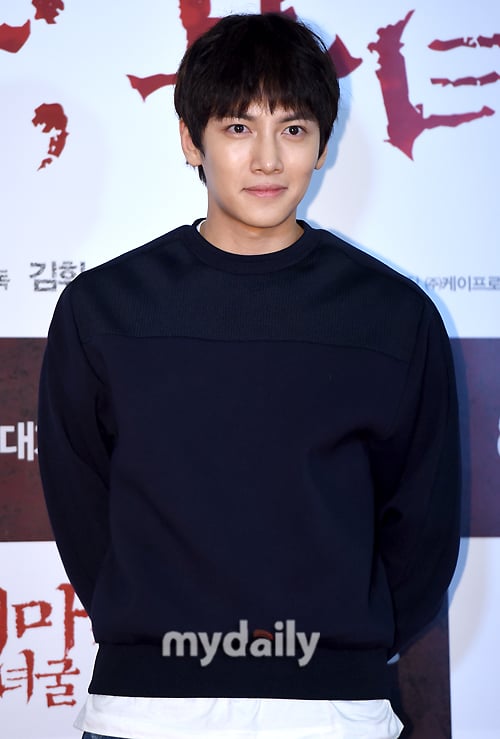 According a couple Chinese media on June 16th, Ji Chang-wook will hold his signing event for his fans on June 18th Hangzhou, which will be his second time to meet his fans in the city.

His fan meeting this time is sponsored by Lonsdale, an international clothing company of which exclusive model is Ji Chang-wook. The tickets are selling fast through online sites currently.

After he gained the huge popularity for his role in the hit drama "Healer", Ji Chang-wook entered Chinese show biz and finished filming two Chinese dramas so far, 'My Male God' and  'Whirl Wind Girl'.

The two Chinese dramas headlined by Ji Chang-wook will be broadcast in China during the second half of this year.

"Ji Chang-wook to hold signing event in Guangzhou on June 18th"
by HanCinema is licensed under a Creative Commons Attribution-Share Alike 3.0 Unported License.
Based on a work from this source