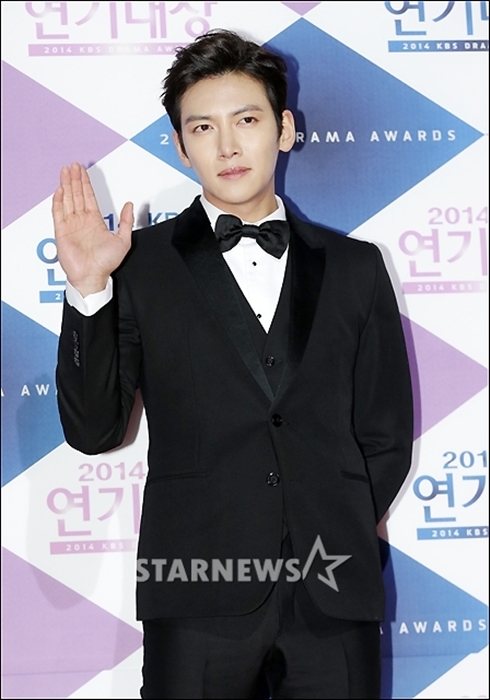 According to the Chinese media, China Youth Network on April 27th, Ji Chang-wook will star in "Happy Camp" as a special guest.

According to the report, Ji Chang-wook will participate in the filming for the show in Changsha, China on April 28th. This is his first time appearance in a Chinese entertainment show. 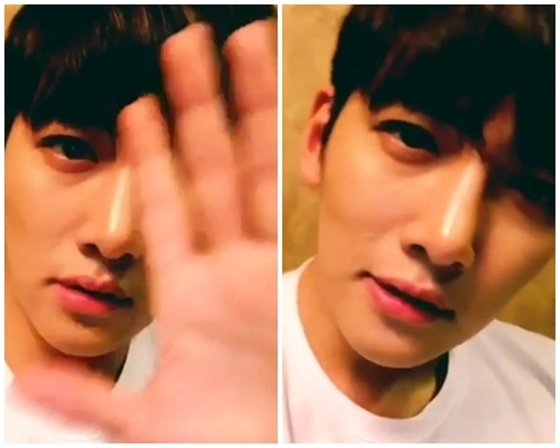 Prior to the reporting, Ji Chang-wook posted on his Chinese SNS, Weibo on April 27th, "Arrived Changsha city, Hunan, China! Glad to see you! Good night!" along with a video clip of himself. This raised the level of expectation among the local fans in China.

In the revealed video clip, Ji Chang-wook waved his hand close to the camera lens. The slight dim smile at the end of the video got his woman fans' hearts skip a beat or two.

Chinese netizens said, "It makes my heart skip a beat with the thought I actually can see him in front", "This is the best news", "He makes an instant pictorial in whichever clothes he's in", and so on.

"Happy Camp" is a signature entertainment show by Hunan Satellite TV in China, which started in 1997. Hallyu stars including Lee Joon-gi, Rain and Lee Min-ho and Psy appeared in the show previously.