Ji Chang-wook to Star in "Punishment" 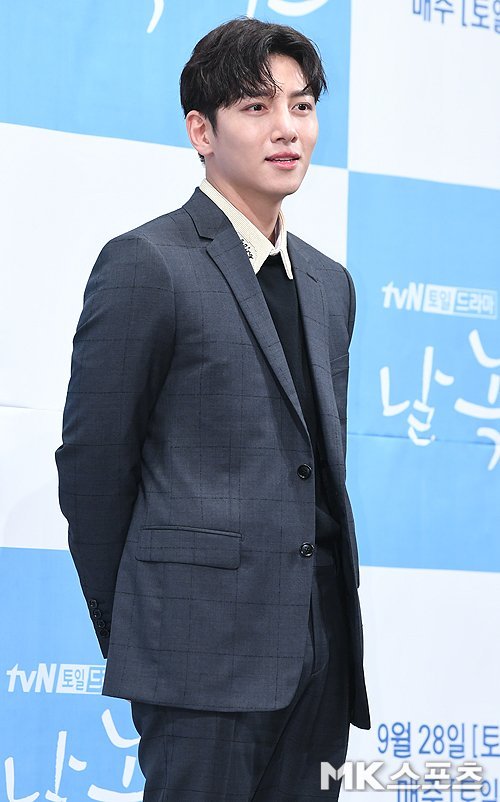 Actor Ji Chang-wook chose "Punishment" as his next film, according to Glorious Entertainment.

Ji Chang-wook starred in the tvN drama "Melting Me Softly" as his comeback drama since his military discharge last year.

His next choice of work will be the film "Punishment", which is director Kim Chang-joo's first feature commercial film. Jo Woo-jin is already set in place as the lead actor and the 7 billion won film is invested in and distributed by CJ Entertainment and TPS Company.

"Ji Chang-wook to Star in "Punishment""
by HanCinema is licensed under a Creative Commons Attribution-Share Alike 3.0 Unported License.
Based on a work from this source