Ji Chang-wook to star in tvN "The K2" 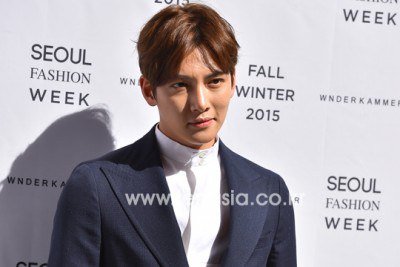 Ji Chang-wook is starring in the new tvN drama "The K2".

Glorious Entertainment announced this fact on the 27th.

"The K2" is an action drama about a mercenary soldier named K2, the wife of a presidential candidate who hired him and a twenty-year-old girl.

Ji Chang-wook takes on the role of the mercenary Kim Je-ha at JSS Special Forces. He is a legendary agent but a certain incident left him a fugitive.

Ji Chang-wook said, "Kim Je-ha is a cold and cynical character but he's attractive in other ways. I am also curious about his relationship with the other characters in the drama".

Ji Chang-wook last starred in the drama "Healer" 2 years ago. He is currently in the musical called "Those Days" and soon after that he'll start making "The K2".