Ji Chang-wook to star in upcoming tvN drama "The K2"? 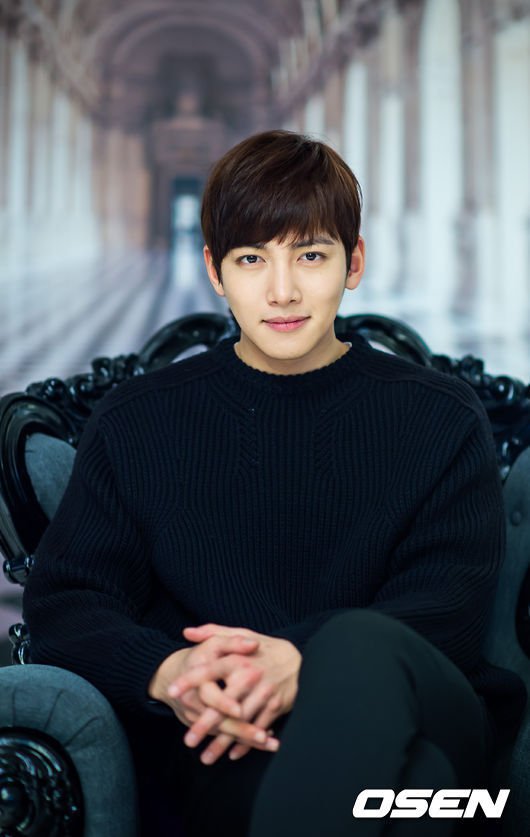 Ji Chang-wook is a likely candidate for the new tvN drama "The K2" which is written by Jang Hyeok-rin and directed by Kwak Jeong-hwan.

"The K2" is currently discussing the airtime for September timeslot with tvN. Along with "Tomorrow With You", for which Han Ji-min is in talks as the female lead, "The K2" is one of the two candidate dramas in discussion to succeed the airtime of "The Good Wife".

"The K2" is the story of a bodyguard who loves his country but is abandoned by it, and the hidden daughter of a presidential candidate who uses love as a weapon.

Meanwhile, Ji Chang-wook appeared in the drama "Healer" and a few Chinese dramas. This year he's looking forward to starring in "Manipulated City".

"Ji Chang-wook to star in upcoming tvN drama "The K2"?"
by HanCinema is licensed under a Creative Commons Attribution-Share Alike 3.0 Unported License.
Based on a work from this source