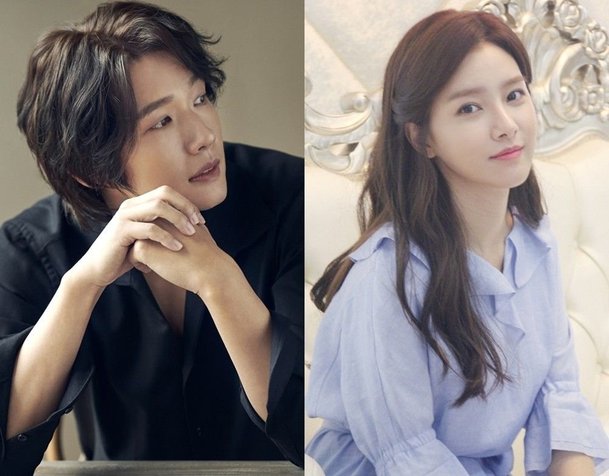 MBC Every 1 announced as such and added, ""Can't Bother Dating, Hate Being Lonely!" comes out in the latter half of the year".

Ji Hyun-woo takes on the role of mental health doctor Cha Kang-woo, who is curious about humans, but is scared to feel attracted to the opposite gender. He does what he wants and says what he says, but can't commit himself to a relationship because of a trauma he has from the past, until a certain woman appears in front of him.

Kim So-eun plays the part of Lee Na-eun, a freelancer editor who is cold towards bad people, but nice towards the others. She used to work at a newspaper company on a temporary contract, but failed to get signed and is now editing part-time. Her last relationship was 4 years ago, but her romantic cells wake up while she resides in the 'co-living house'.

"Can't Bother Dating, Hate Being Lonely!" is written by Jo Jin-gook and produced by Lee Hyun-joo.

"Ji Hyun-woo and Kim So-eun Confirmed to Star in "Can't Bother Dating, Hate Being Lonely!""
by HanCinema is licensed under a Creative Commons Attribution-Share Alike 3.0 Unported License.
Based on a work from this source