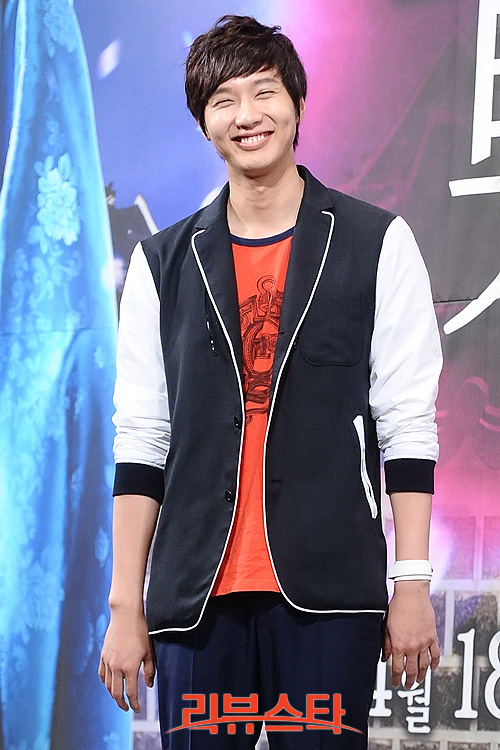 Ji Hyun-woo who joined National Service in August has been dispatched to Wonju in Kangwon-do.

Ji was given basic military training for 4 weeks before being dispatched. A picture of the troop was revealed and attention has been focused on the base that he's been put in.

The training camp revealed a picture of Ji who looks a little tanned but healthy. His spokesperson claimed, "He's doing well but his first vacation hasn't been given out to him yet".

Most celebrities in the army serve special duty but Ji will be treated as s regular soldier but still participate in various events happening in his base.

Meanwhile, Ji Hyun-woo had confessed his love for Yoo In-na after completing the drama "Queen In-hyun's Man". They have now announced public relationship.

"Ji Hyun-woo dispatched to Wonju"
by HanCinema is licensed under a Creative Commons Attribution-Share Alike 3.0 Unported License.
Based on a work from this source