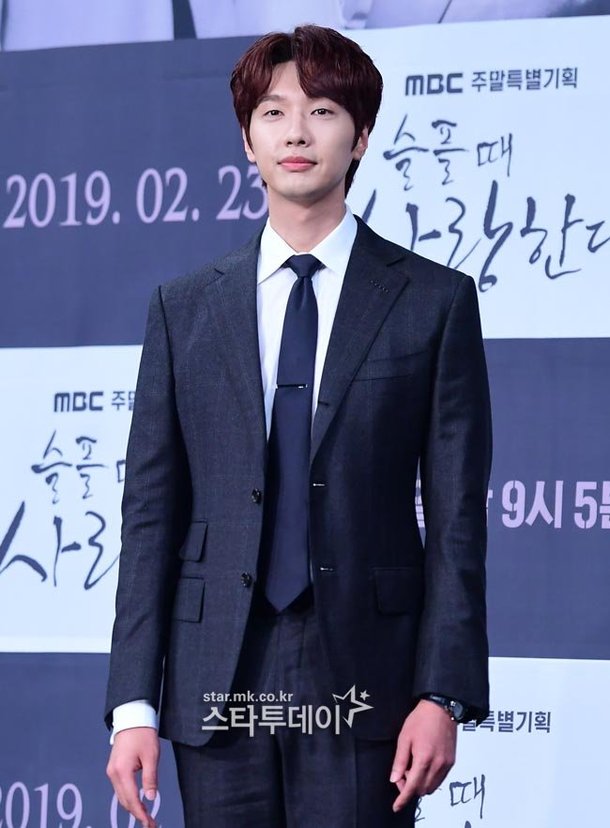 Actor Ji Hyun-woo was hurt in the making of a drama.

His agency announced on the 23rd that Ji Hyun-woo sprained his ankle while filming the MBC drama "Love in Sadness", and needs 3 to 4 weeks of treatment and crutches. However, the injury is not severe.

Ji Hyun-woo surprised his fans by appearing in crutches at the ending party of the drama on the 22nd.

"Ji Hyun-woo Suffers Mild Injury "
by HanCinema is licensed under a Creative Commons Attribution-Share Alike 3.0 Unported License.
Based on a work from this source