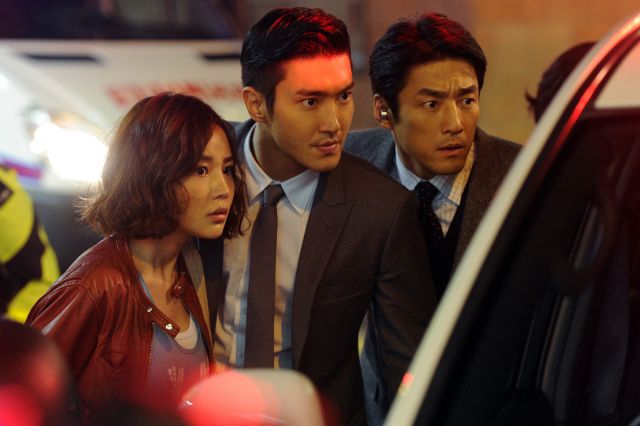 Stills of the Hong-Kong movie "Helios" were released. 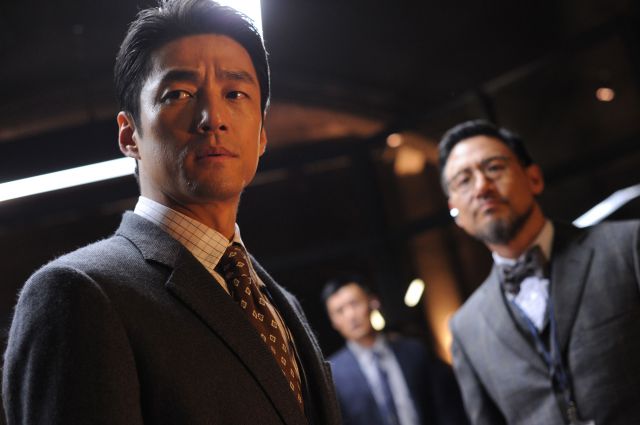 Stills of the movie show Ji Jin-hee being very serious, giving off an intense feeling of tension.

Choi Si-won plays an elite agent in the movie and stills of him show him engaged in a motorbike chase with the background of Hong Kong in view.

Kim Hae-sook, the Minister of National Defense, is included in the stills, charisma wrapped all around her and so is Yoon Jin-yi, another secret agent. The still of Korean and Chinese actors together is one of a kind and highly anticipated.

"Helios" will be released on the 28th of May. 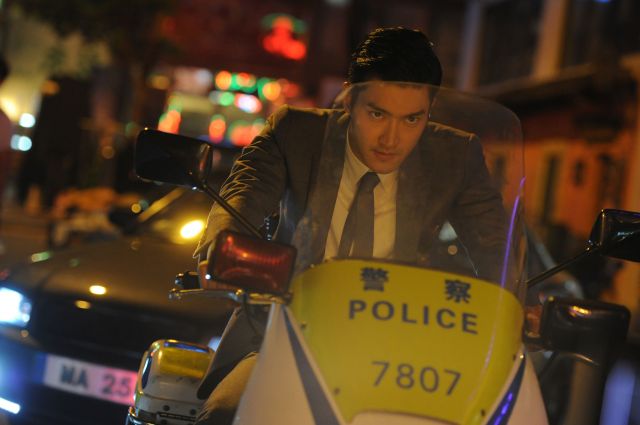 "Ji Jin-hee and Choi Si-won's "Helios""
by HanCinema is licensed under a Creative Commons Attribution-Share Alike 3.0 Unported License.
Based on a work from this source