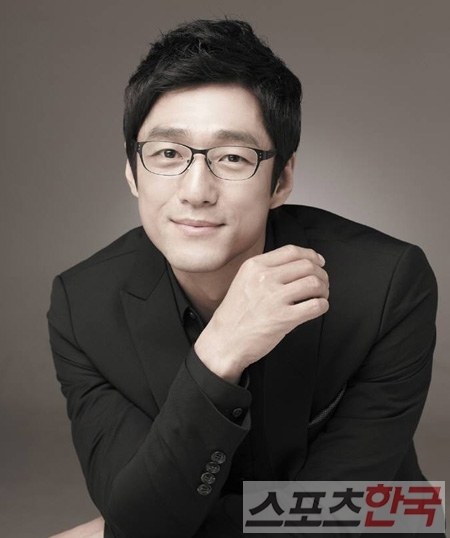 Actor Ji Jin-hee is now aiming for the Asian market with his Chinese movie.

According to a personnel, Ji Jin-hee is widely known in China for "Dae Jang-Geum" and the two directors worked hard to get him on set.

Ji Jin-hee made a special appearance in the Chinese movie "Perhaps Love" in 2005. He also appeared in the 2011 movie "On The Street". This is his first time in a commercial movie aimed for the Asian market.

"Helios" is about a group of scientists who struggle to solve the matter of nuclear weapons that threaten Asia based in Hong Kong.