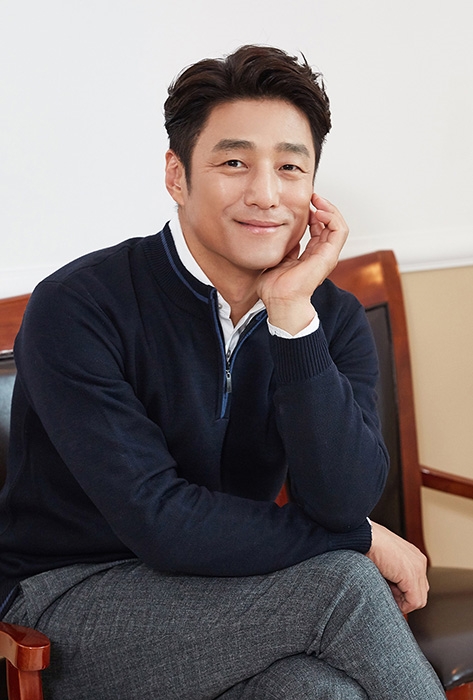 The popular U.S. TV series "Designated Survivor" will be remade in Korea to be aired on cable TV channel tvN.

Actor Ji Jin-hee has been cast to play the lead role, an official who is put in charge to run the county during a state of emergency.

A tvN staffer said Wednesday, "Casting is in progress and we aim to air the series before June".

"Designated Survivor", whose second season ended in the U.S. in May last year, won many Korean fans as it was made available on Netflix.

The plot is that a terrorist attack kills the president and most of his cabinet, leaving the presidency in the hands of the secretary of Housing and Urban Development, who is 12th in the presidential line of succession. The title of the series refers to the system developed during the Cold War to guarantee continuity of government when the president and multiple senior officials are killed.

In the Korean remake "Designated Survivor: 60 Days", Ji will play a former chemistry professor who is appointed environment minister. Initially interested only in his research and studies, he discovers political convictions and ambition after having the presidency thrust upon him.

"Ji Jin-hee to Star in Remake of Popular U.S. TV Series"
by HanCinema is licensed under a Creative Commons Attribution-Share Alike 3.0 Unported License.
Based on a work from this source