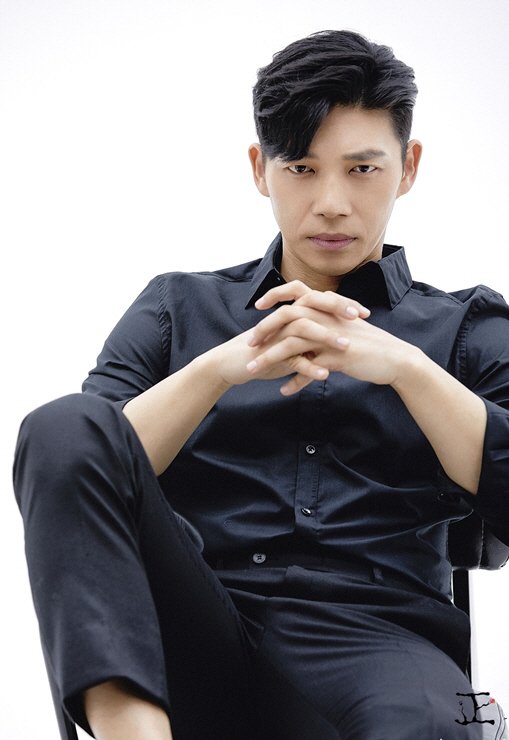 "Team Bulldog: Off-duty Investigation" is a satisfactory investigative drama about a group of eccentric outsiders from different areas using all methods necessary to solve unsolved crimes. It is the third Dramatic Cinema piece since "Trap - Drama" and "Strangers from Hell", these pieces being dense, well-made genre series created through the special collaboration of movie and drama production styles and people.

Previously, the drama drew attention in expectation for another well-made webtoon drama with Cha Tae-hyun and Lee Sun-bin.

Ji Seung-hyun tackles the role of Tak-won, a private detective who was once the best profiler in the country, but now can't even afford to pay his office rent. The actor took on the role of realistic chaebol Oh Jin-woo in "Search WWW" on tvN, and Park Chi-do, an intelligent military officer in the jTBC drama "My Country: The New Age".

"Team Bulldog: Off-duty Investigation" is due in April.

"Ji Seung-hyun Joins OCN's "Team Bulldog: Off-duty Investigation" "
by HanCinema is licensed under a Creative Commons Attribution-Share Alike 3.0 Unported License.
Based on a work from this source