Ji Soo From Job Seeker to Cancer Patient in "Amanza" 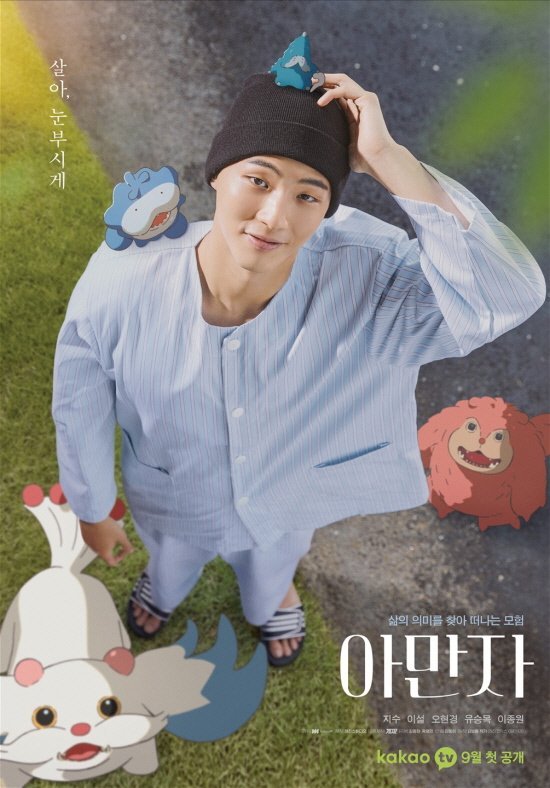 Kakao TV Original drama "Amanza" has come to an end.

"Amanza" is a human fantasy drama about a 27-year-old job seeker, Dong-myeong (Ji Soo) who is diagnosed with terminal cancer, and searches for the true meaning of life by going back and forth between the reality of fighting painful diseases and the dream world where exciting adventures are unfolded.

Based on the original webtoon written by Kim Bo-tong, "Amanza" was a drama that featured solid stories, actors' passionate performances, a unique composition that combines real life and animation, and sensual music.

In the last episode released on the 27th, the drama finally portrayed the last moments of a young man saying goodbye to the world. The story of the people left behind and the heavy message looking through life left a deep impression. The last line saying that the young man who met the king of the desert in the dream world had a meaningful life because he was with his loved ones even though his life was over, threw something to think about happiness. 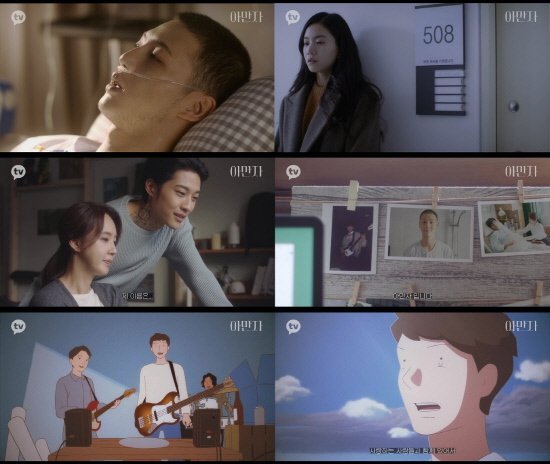 Ji Soo, who has shown various faces of youth in various works, played the character of a young man with terminal cancer in "Amanza".

For "Amanza", Ji Soo, challenged many things, including weight loss, shaving, dubbing, and bass performance, expressed the extreme situations in a realistic way, from the ordinary young man preparing to get a job fighting cancer that rapidly makes him wear, to the appearance of fear ahead of his death, until right before his death. Oh Hyun-kyung, Lee Seol, Yoo Seung-mok and Lee Jong-won-I played their roles as Min-jeong, Dong-myung's girlfriend, a son fighting a disease, and a parent and brother who have to watch their son and brother die.

The combination of real life and animation was unique. Unlike the lyrical reality, the dream world unfolded when the main character fell asleep or fell into a coma. In the last episode, Ji Soo expressed scenes that are difficult to realize in real life through animation. The music that singer-songwriter Sun-woo Jung-ah participated in, also increased the level of perfection. OSTs with musicians such as Seol Ho-seung and Elaine stimulated emotions.

The production of "Amanza" said, "We hope that through the stories of Dong-myeong and his family, lovers and friends who are searching for the true meaning of life, it was an opportunity to rethink what is most important in our lives. We sincerely thank the viewers for watching and loving the drama until the end".

On November 3rd, a music drama special of "Amanza" will be released featuring sensuous music and animation depicting the world of dreams where exciting adventures were unfolded.

"Ji Soo From Job Seeker to Cancer Patient in "Amanza""
by HanCinema is licensed under a Creative Commons Attribution-Share Alike 3.0 Unported License.
Based on a work from this source