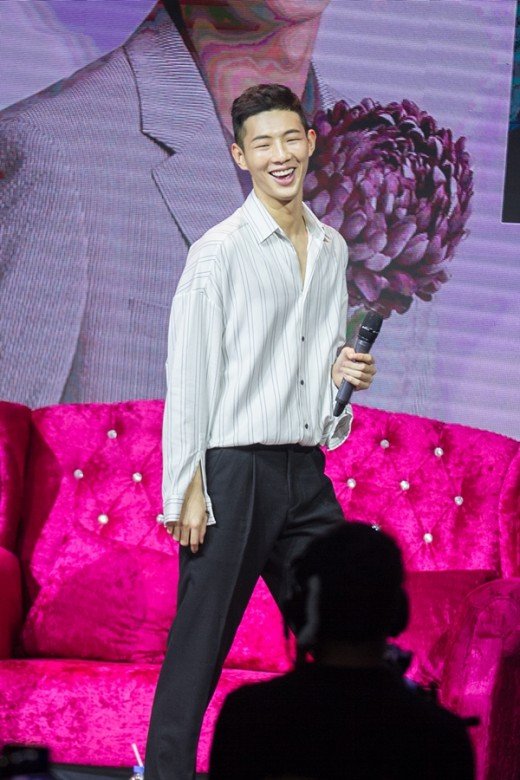 On February 10, just days before Valentine's Day, Ji Soo held a fanmeet in the SM Skydome where he bestowed lavish amounts of love and affection for those who came to be with him.

Ji Soo is known for his work in dramas like "Scarlet Heart: Ryeo", "Strong Woman Do Bong-soon", and most recently "Bad Guys : Vile City".

As part of the fan meeting, Ji Soo hugged the fans who joined him on stage. He also sang for fans, recounted stories of his past and current visit in the Phillippines, and ended with a handshake (rather than a hi touch) session. 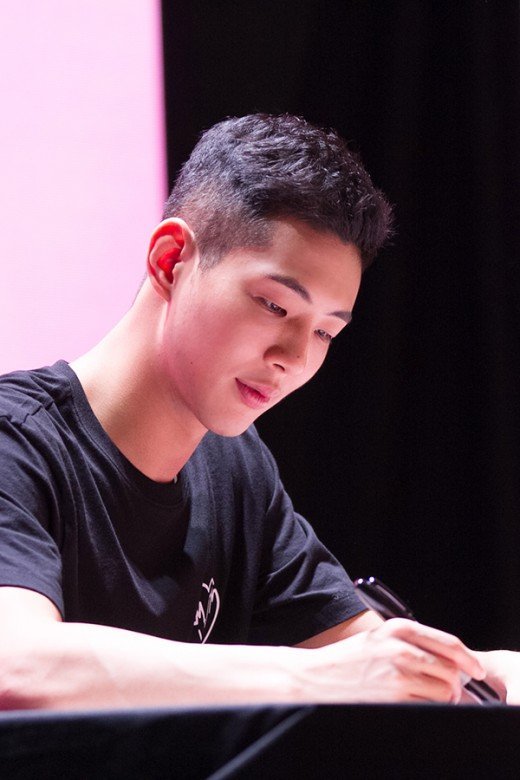 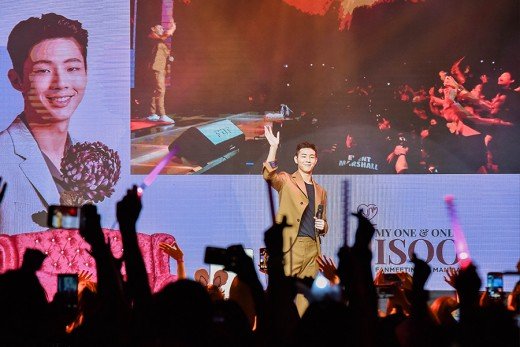