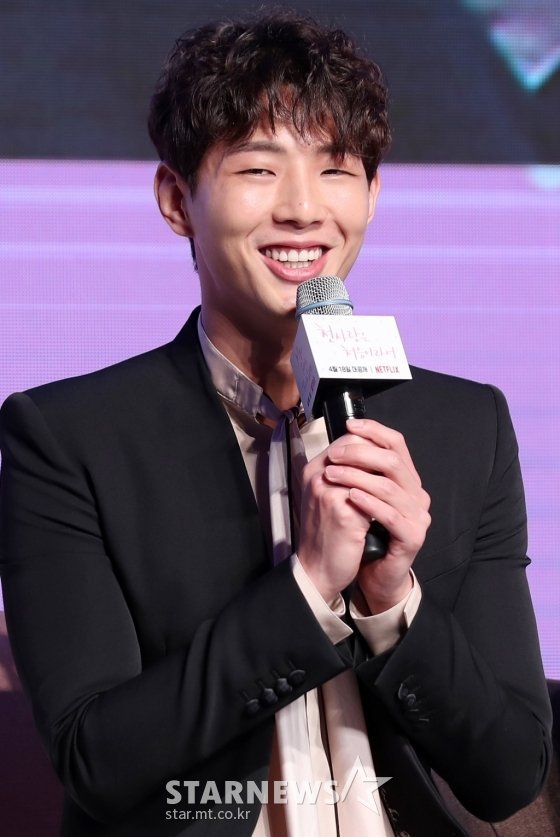 According to his agency the actor has been cast for "Amanza", but filming hasn't begun yet.

"Amanza" is based on an original by writer Kim Bo-tong. It's about the life of a 26 year old young man who finds out he has cancer.

"Ji Soo to Star in Kakao M Original Webtoon Drama "Amanza""
by HanCinema is licensed under a Creative Commons Attribution-Share Alike 3.0 Unported License.
Based on a work from this source