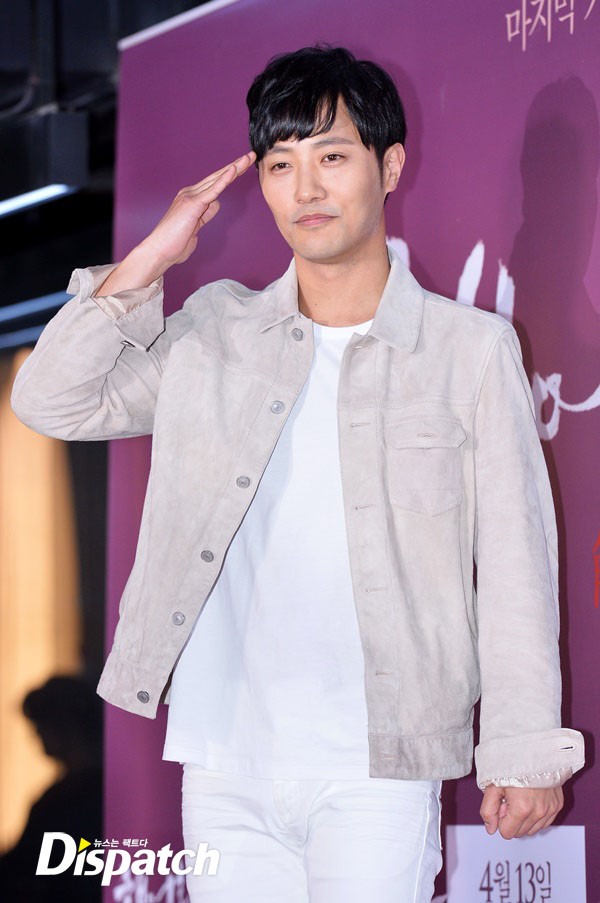 Jin Goo will become a dad of two children. An associate with his agency, BH Entertainment told Dispatch on May 17 on the phone, "Jin Goo and his wife are expecting second child" and "His wife is four months pregnant".

Jin Goo married his non-celebrity wife, four years younger than him, in September, 2014. They welcomed their first child, a son in June last year.

Meanwhile, Jin Good is making his way up again after his great performance in 'Descendants of the Sun'. He is making apperances in various commercials in addition to dramas and movies.

His forthcoming movie, "One Line' is opening soon in theatres. He co-stars in the movie with Im Si-wan and Lee Dong-hwi.

"Jin Goo and his wife expecting second child"
by HanCinema is licensed under a Creative Commons Attribution-Share Alike 3.0 Unported License.
Based on a work from this source